There is an element of magic, fun, and excitement that sweeps smiling children in anticipation of the rising curtain. It is a powerful cultural experience that directs the extravagance of Broadway, Peter Pan, and Cathy Rigby.

One must not forget the amount of effort and pizzazz that plays a lively role in creating an opportunity to participate as an audience member in a theatrical spectacular. To be perfectly honest I’ve always loved Peter Pan. I remember the first time that I saw the Disney Cartoon as a child. Going to Disney Land and boarding the pirate ship of the ride, following a few years and continuing to await the release of Steven Speilberg’s 1991 movie “Hook”, where Peter falls in love and actually grows up.

Although Spielberg created a Peter Pan spin on reality, the “adult” Peter has to look deep into his heart and find the Pan that has been with him all along. Neverland eventually comes back to him, as he’s forced to return too confront Captain Hook, reclaim his identity and rescue his children. 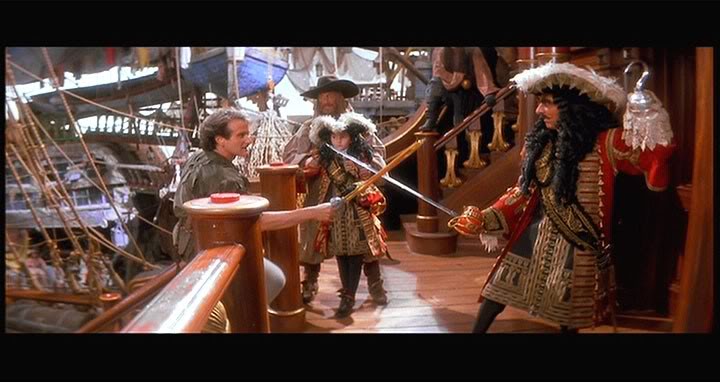 From animated feature, to Feature Film, comes an aesthetic cast to stage!

Window Shopping can be especially fun when you see intricate little details of cuteness pouring through the glass shop. This especially serves true when…