This is Hollywood, Tinsletown sweethearts come together to celebrate the aesthetics of the world. GBK Production, a luxury special events company hosted the MTV Movie Awards celebrity gifting lounge at the W Hotel in Hollywood.

Many celebrities attended including, Patti Stanger of The Millionaire Matchmaker who must have been impressed with ImPRESS by Broadway Nails and Kiss Nail Dress, stating “Kiss Nail Dress are so easy! These are perfect for the ladies on my show who need a quick fix mani/pedi!”

You hear that a lady should always be prepared for any occasion that may arise, prepared with perfect, fun nails, ready to be fabulous! 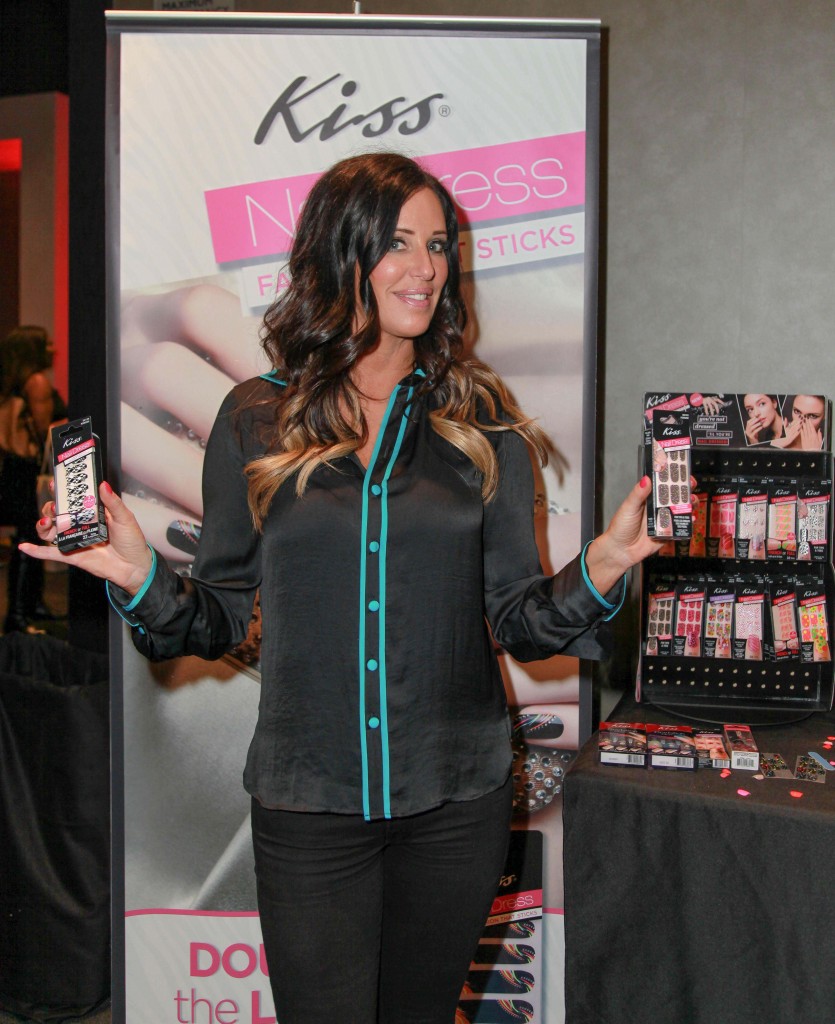 Patti Stanger of the Millionaire Matchmake with Impress by Broadway Nails

Other celebrities that attended the event included Charisma Carpenter, Ray Liotta, Danny Trejo, George Lopez of the Lopez Foundation among others. 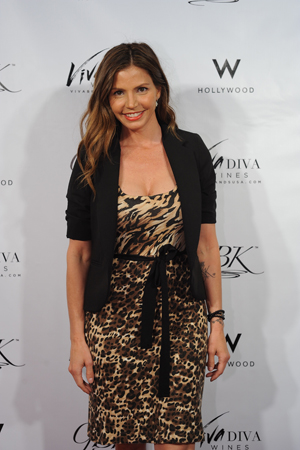 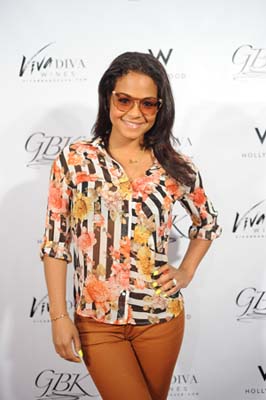 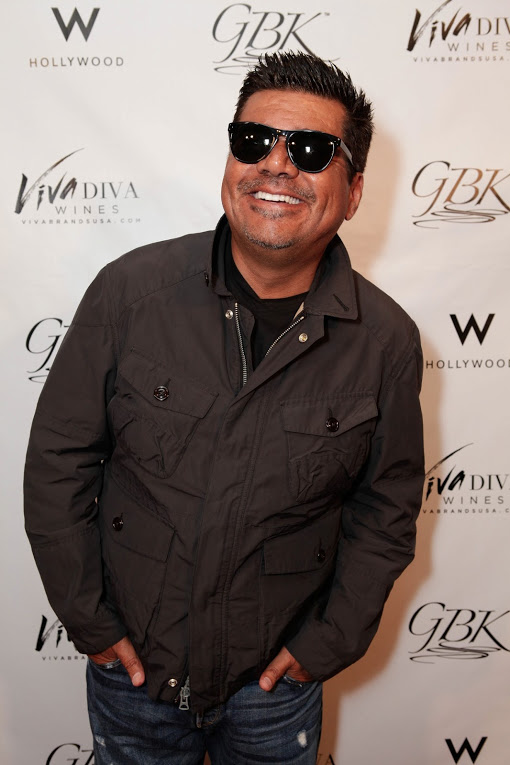 Viva Diva Wines gifted a variety of flavored Moscato wines, the strawberry Moscato was really something special. The event was full of special moments, Jason Ritter presented a check for $100,000 to Guard A Heart foundation in honor of his father John Ritter to support the fight against heart disease. 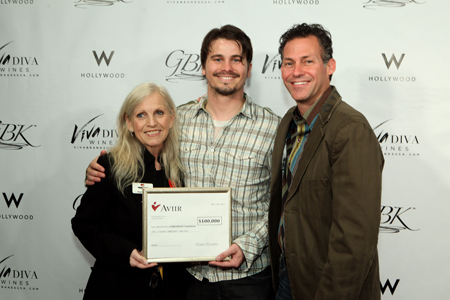 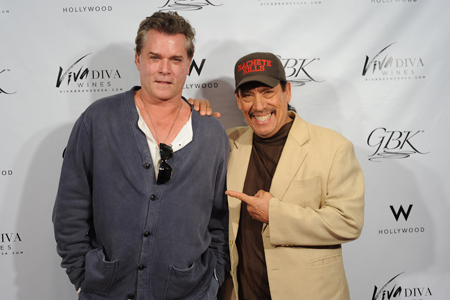 The gifting lounge not only featured a wide variety of awesome fashion swag, but non profit organizations aimed with a vision towards a new proactive tomorrow!

“Centuries of training go into the art of glass blowing. So treasured a skill that in the 17th century craftsmen were recruited by the…