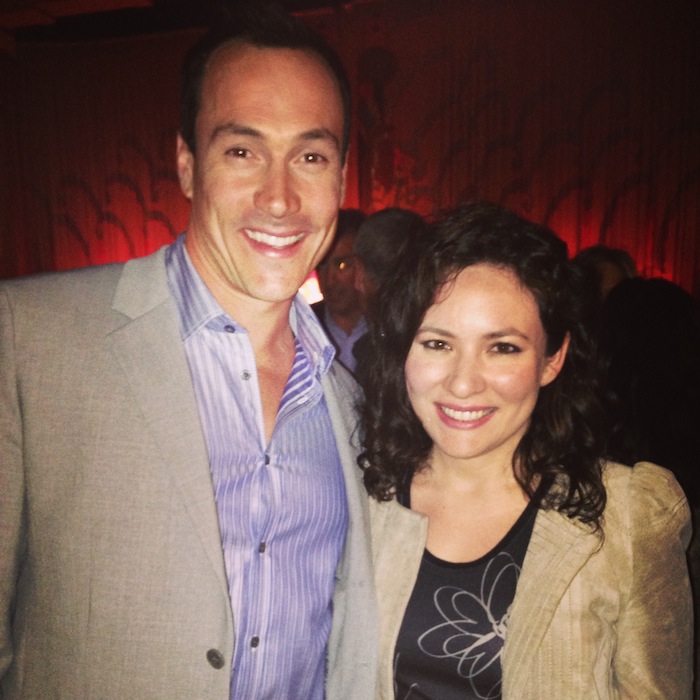 Los Angeles is the Tinsletown of dreams, aspirations and the desire to make things happen! After all there’s a reason you have those particular dreams and not your next door neighbor; because some where inside is a budding talent that surrounds itself with the desire to make things happen. Bull Market Entertainment brings you Authors Anonymous, a film about the dreams of a writer, the obstacles they face, and that unexpected luck that brings that talent to life.

Interestingly enough one may view it as luck, and another as talent finally recognized; but a dash of each is a perfect concoction for success. I attended the world premiere of the film at Westwood’s Crest Theatre on April 9 where Chris Klein, everyone’s favorite “American Pie” sweetheart was on site promoting the film with fellow actress Kaley Cuoco. Judging from the pics, I’d say that he looked spring dapper in perfect fashion trend forward style, wearing a light suit to fit the upcoming warmer months.

I personally studied English, received my masters in Literature and Rhetoric and yes have a passion for the prose that we pen onto paper and call our writing. So naturally there was elements of this film that spoke to me, but even more than the writing aspect; people watching will have an opportunity to identify their own dreams.

The possibility of dreams manifesting into reality starts the very moment they begin to pursue them. Now I don’t want to give the film away, however its one of those movies that leaves every audience member with a different favorite part and a line that’s comical specifically to them. Authors Anonymous should not be missed, even for the sole purpose of continuing this conversation. 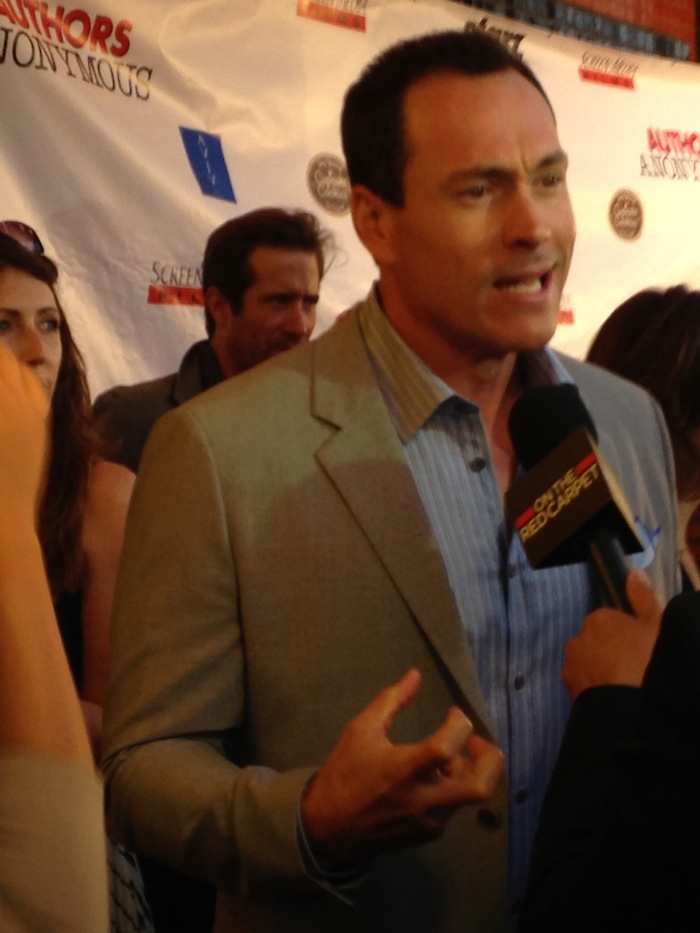 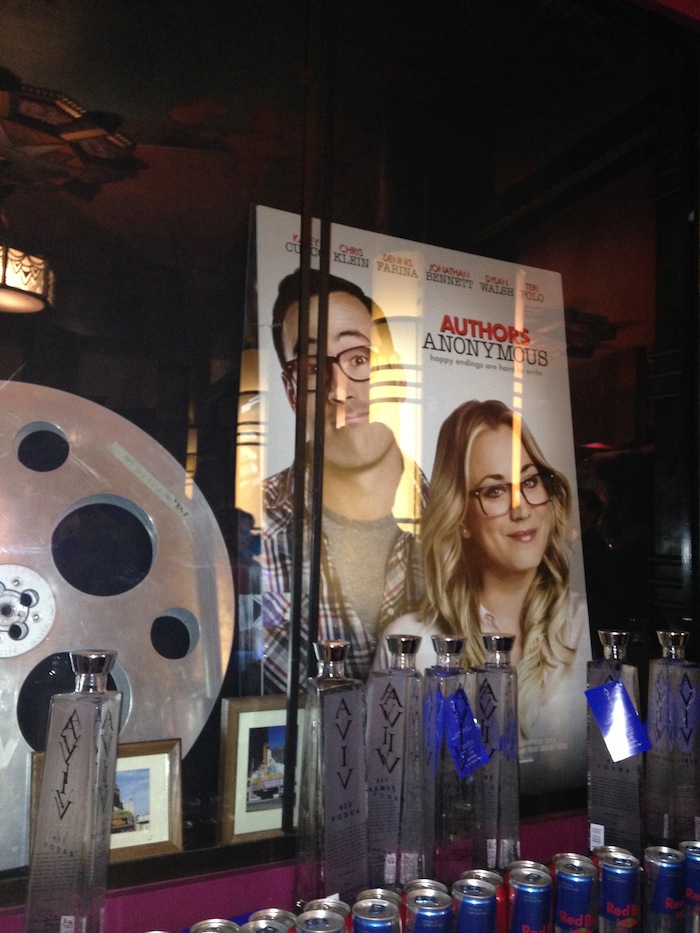 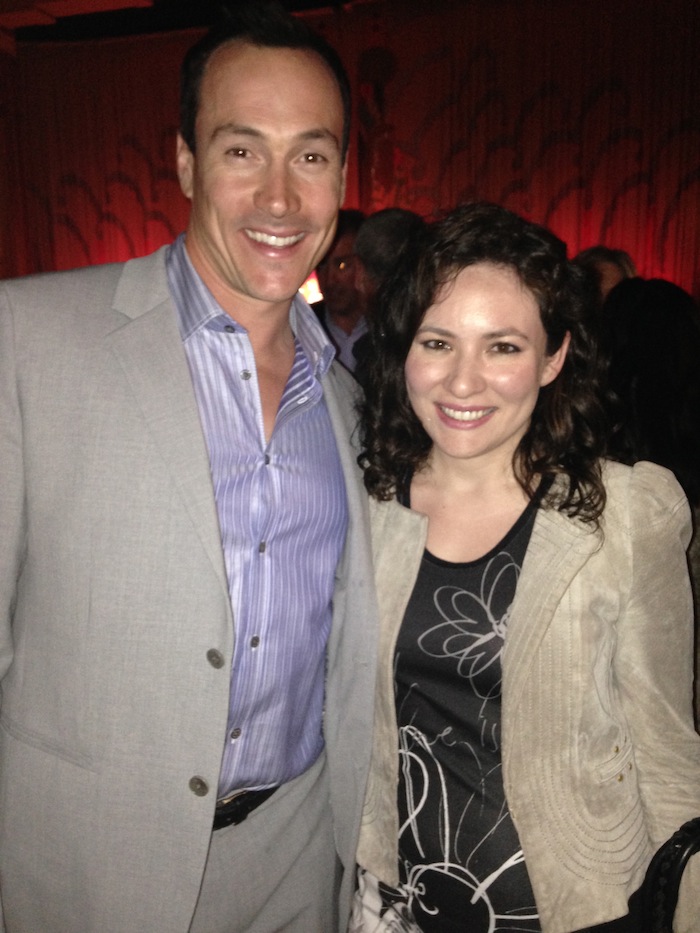 A beautiful Thursday in Los Angeles. The sun is shining, the birds are singing and celebs are walking around catching up on their java;…