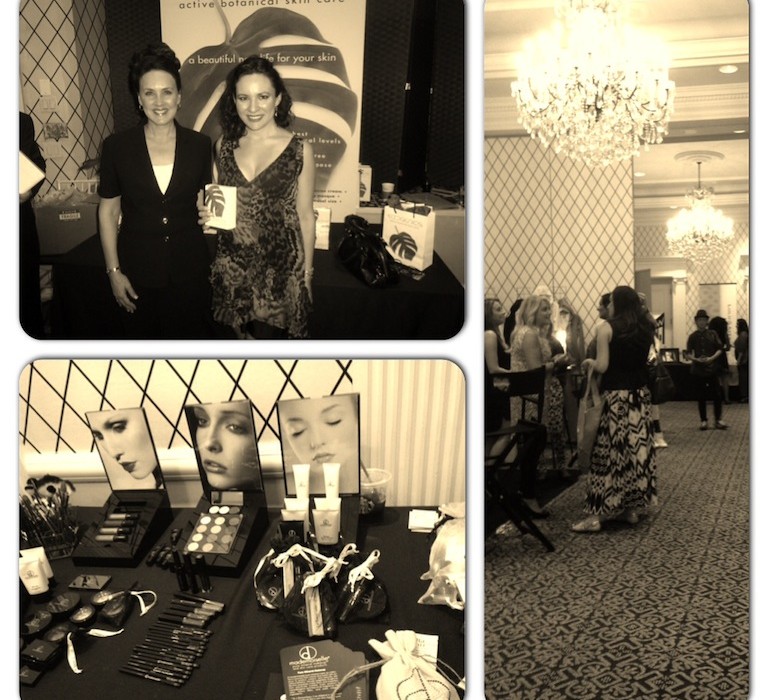 A touch of glam speaks louder than the words “because I’m Chuck Bass!”

That’s because the fashion princess in you will be instantly enamored with this year’s New York Fashion Week GBK and Sparkling Hill Resort Style Lounge and luxury gifting event held at the Empire Hotel on September 6 & 7th .

If the bell has just gone off it’s because chances are if you’re into fashion than you’ve probably been into Gossip Girl at one point or another; and who could forget the couture gowns that draped their La La Voom impressions into our fashionable urge to sit front row center at every show possible.

The bright beautiful hues of coral too embrace this year’s Spring/Summer 2014 runway show was further adorned by visiting the GBK gifting lounge in between. Across the street from Lincoln center, celebrities, stylists, and designers popped in to the suite in anticipation of this year’s goodies and new product development. Because in addition to clothing, there are fine irresistible details that add sparkle into our fashion adventures!

In between Rebecca Taylor and Charlotte Ronson I stopped by the GBK lounge event at the glamorous suites of the Empire Hotel. Lots of celebrity guests attended including Sonja Morgan of Bravo TV’s “Real Housewives of New York City,” Matt Letscher of “Carrie Diaries,” Anya Ayoung-Chee of “Project Runway” among others.

Beauty brands such as Hard Candy provided on site makeovers and manicures to pop that extra bit of extravagance into your splendor. Makeup goes hand in hand with great skin care, so as a result EcoGenics Active Botanical Skin Care was also onsite to demonstrate how nature and science work its magic to keep skin keen on the demands of the day.

Guests sipped on Viva Diva Wines by Christina Milian, stoped by for a cookie bite at the Connecticut Cookie Company and made sure to indulge in their much-needed probiotics and non-dairy green teas at Latta Russian Kefir. 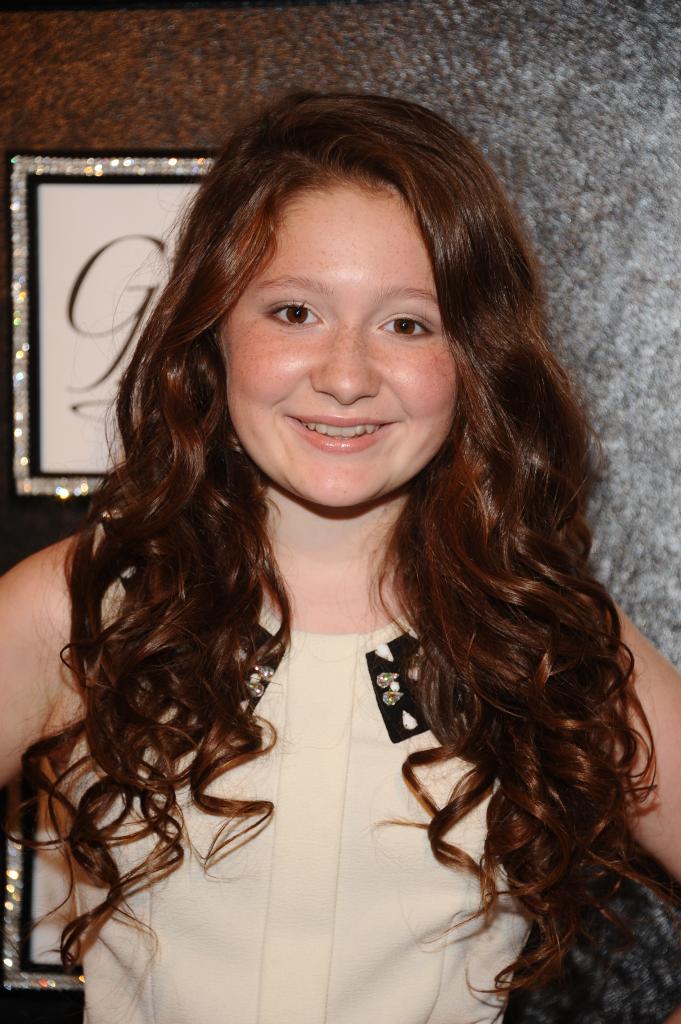 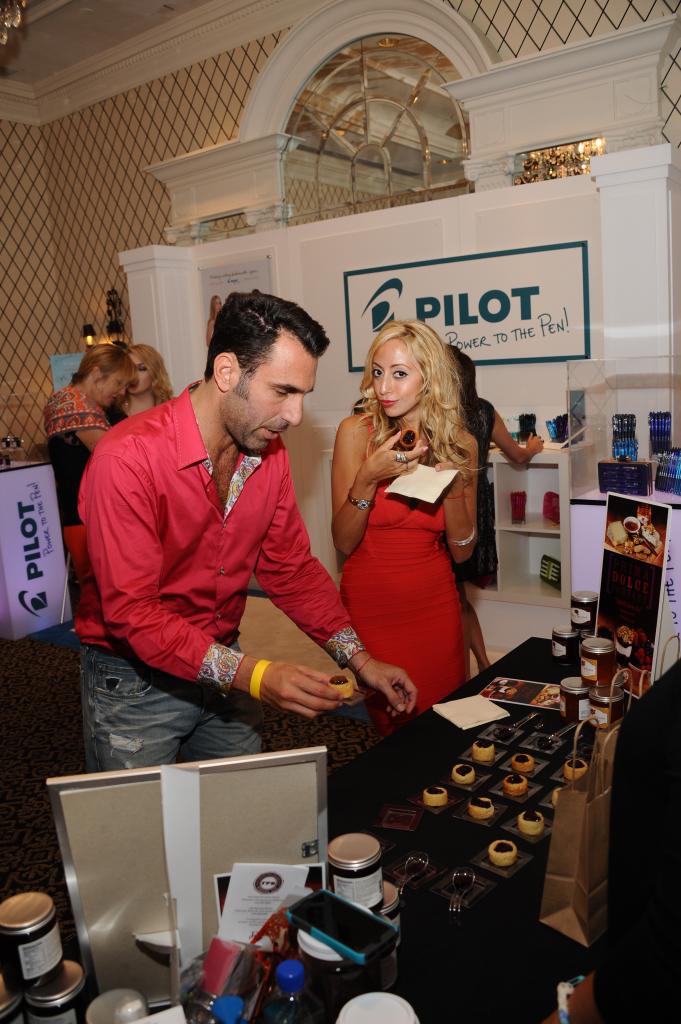 In Back of Amanda Bertoncini, you can see Pilot power to the pen as they display a take on the fashionable pen during New York Fashion Week. Because you obviously need a kick in your fashion script! 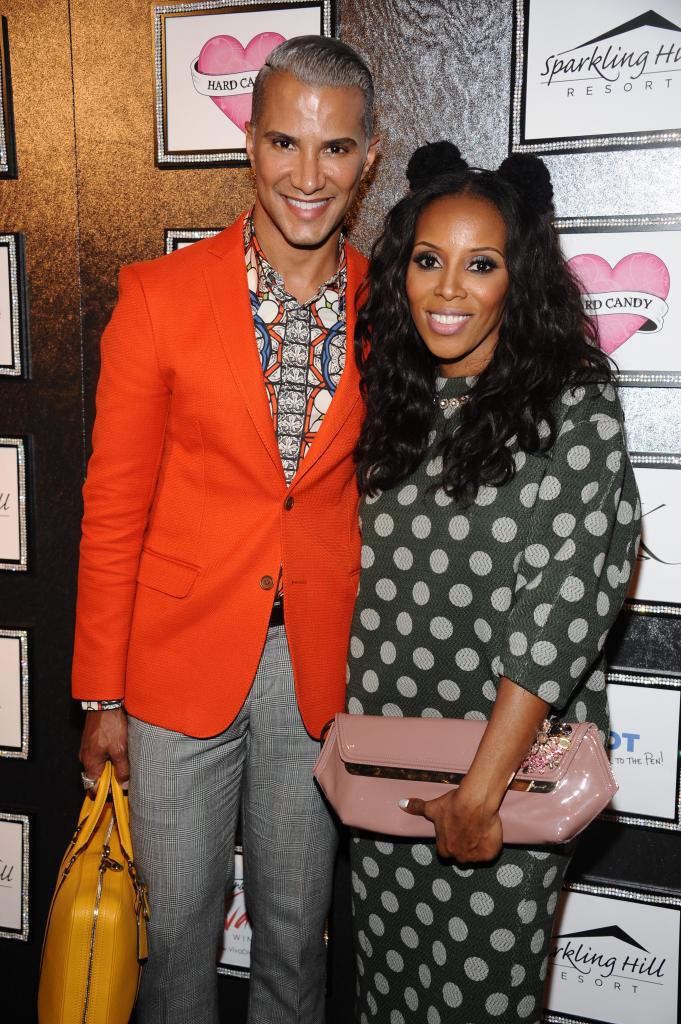 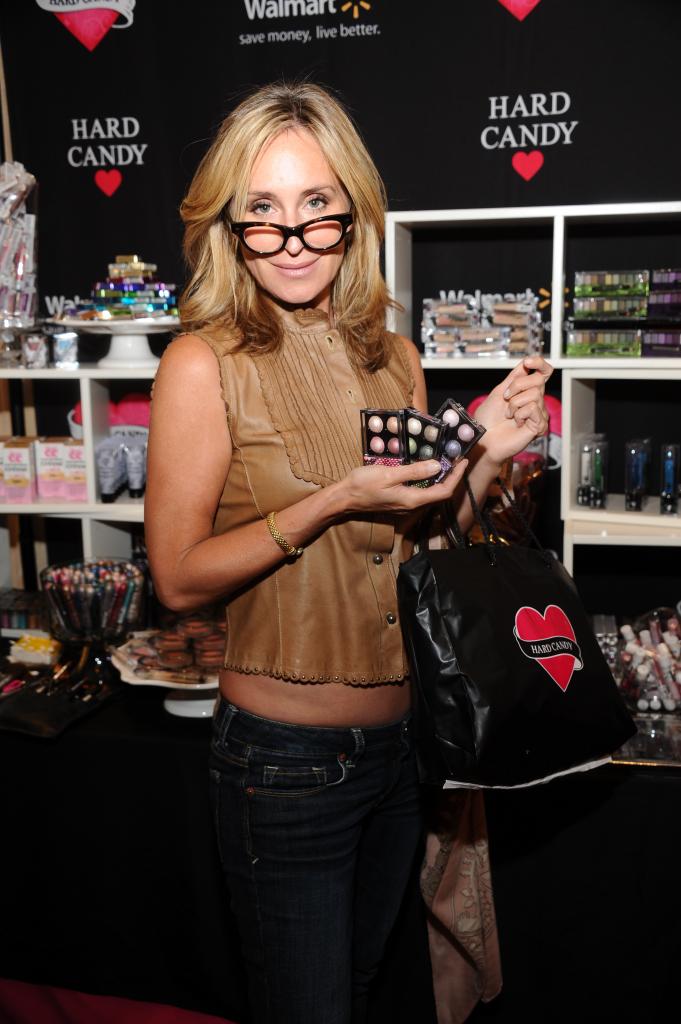 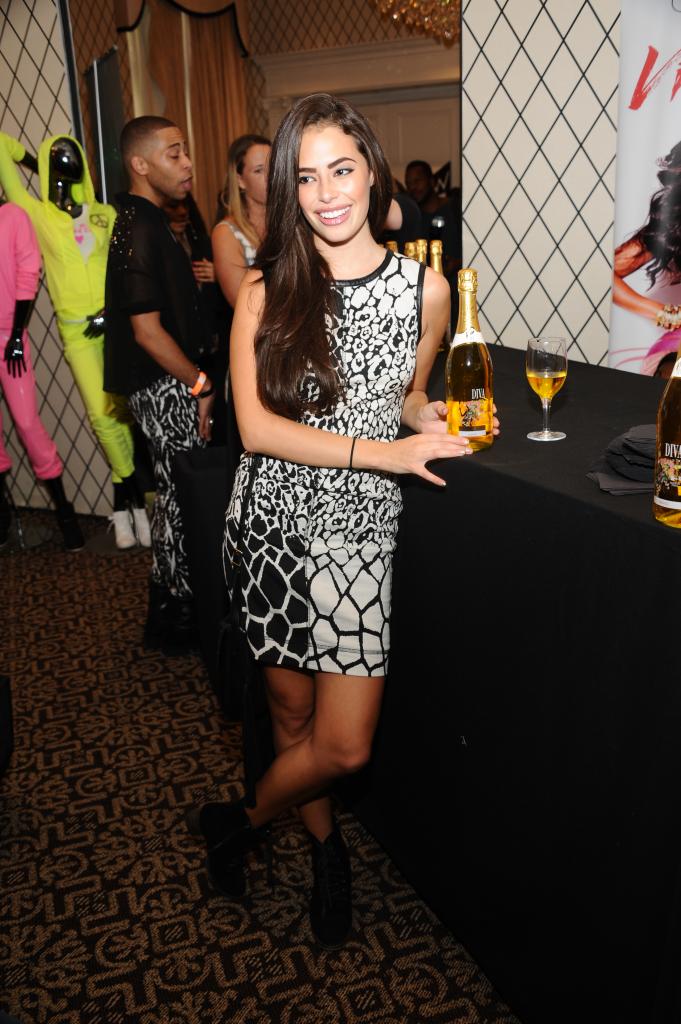 Katie Findlay of CW’s The Carrie Diaries enjoying a glass of Viva Diva Wines in flavors such as mango and strawberry. 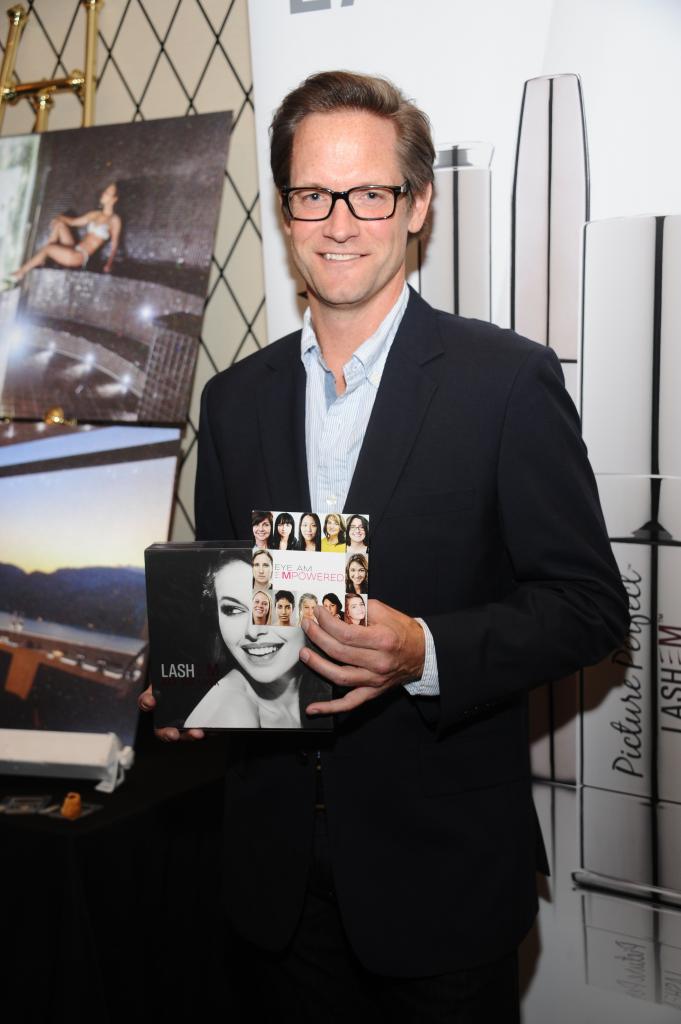 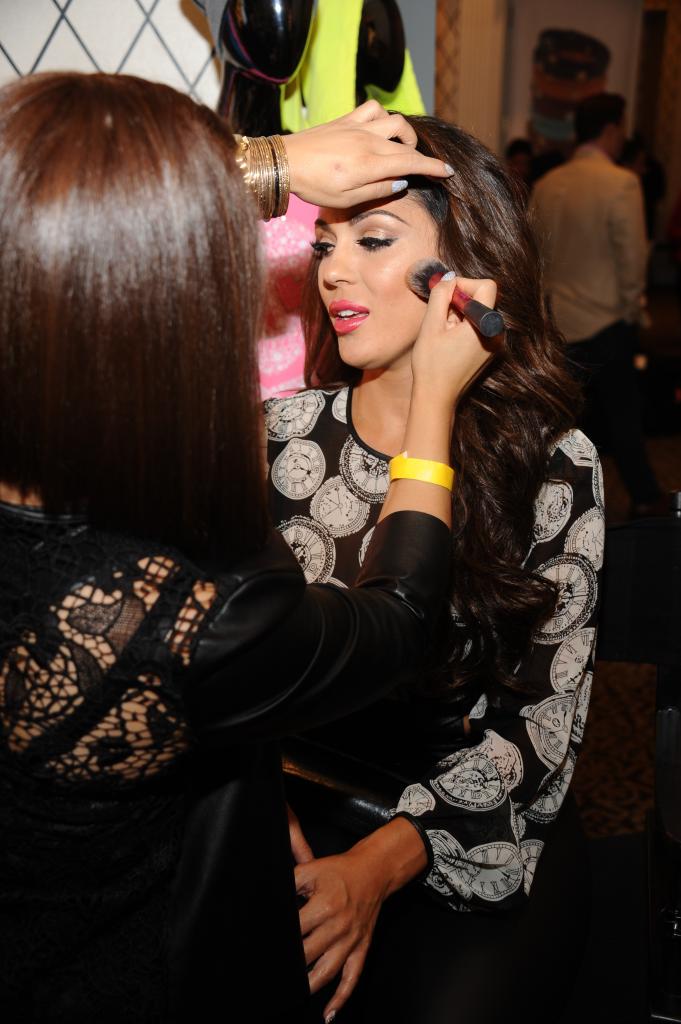 Carisssa Rosario International Maxim Model getting her makeup touched up my Hard Candy at the Empire Hotel Gifting suite.

Who could resist a little touch up by Hard Candy makeup in between attending New York Fashion Week shows? Maxim model Carissa Rosario wasn’t the only one who indulged in the new Hard Candy fall makeup trends.

I invite you to the party that was Desigual during day one of New York Fashion Week. If there’s one word to describe the…