There is something postmodern about this springs bold ruffle. Think Frank Gehry meets Gucci, they take a hypothetical walk in the park and decide they’d like to discuss how banal the ruffle is becoming. Ghery makes an illusion to how architecture can use a kick, while Gucci continuous to take couture to the next level.

Over an imaginary conversation and Italian Gelato, they discuss foundation symmetry and architectural craft, as it applies to the aesthetics of life, nature, and beauty. With that, an appreciation emerges, after all if you’ve ever laid eyes on the amazing Guggenheim museum in Bilbao, Spain you’ll without a doubt realize why Frank Gehry’s The Guggenheim was one of the most commonly talked about building in the late 90’s.

If you’re reading this and wondering what qualifies as “something” taking a postmodern shape or form? Why is Frank Ghery’s architecture looked at as a building characterized as a postmodern structure? Well it’s a great question and the answer may be simply put but never simply interpreted when it comes to rhetoric. The most basic answer I’ll provide to get the rhetorical conversation started will be that it has to do with a decline in metanerratives. “The consequences of this is that postmodernism rejects the claim of any theory to absolute knowledge, or the demand of any social practice to universal validity,” (Strinati 209 An introduction to the Theories of Popular Culture) in turn there are standards accorded to every situation and when those standards are pushed to the limit and something “new” is created, it potentially has the opportunity to be classified as ‘postmodern.’

Frank Gehry designed unfamiliar architectural to look pleasing and conceptually amazing when viewed. It maybe completely different from the usual standards accorded to architecture but it works, is accepted, and more than appreciated by many. On the same line, if you’ve seen the latest Gucci Ad campaigns this season, you’ll quickly notice that ‘ruffle’ you’re looking at is very different from the one you’ve seen before. In turn your conceptualization of ruffle has been changed! 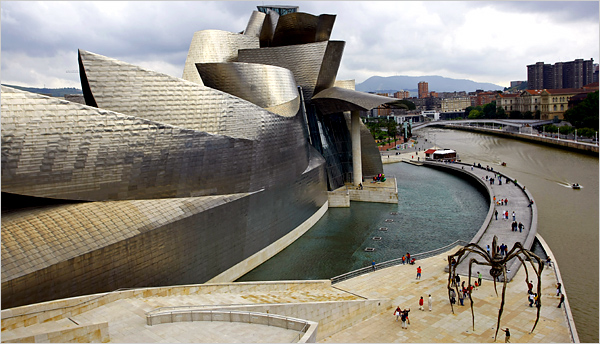 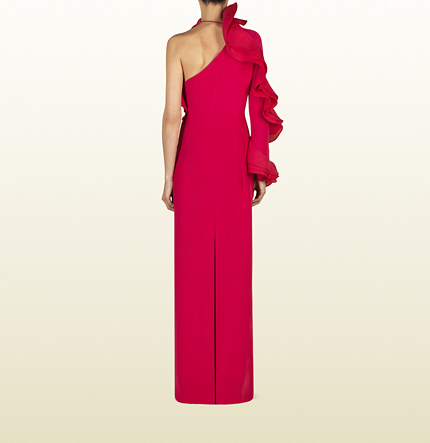 The Met Gala’s ball theming “Punk : chaos to couture” in the city that never sleeps is just one example of celebrities embracing a…