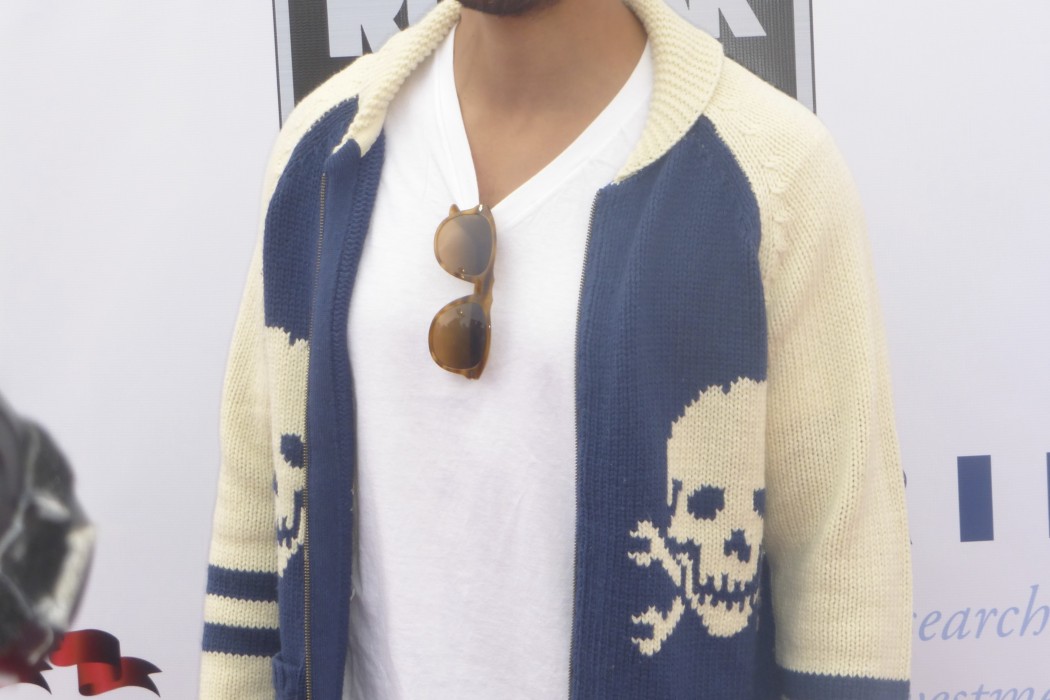 Actor Adam Rodriguez attends the 4th annual Sugar Ray Leonard Foundation “Big Fighters Big Cause” Charity Fight Night. He posed on the red carpet with his shades on and off and in a boxing pose in support of the cause. The “Magic Mike” actor was among many celebrity guests who made it out to support a cure for juvenile diabetes. 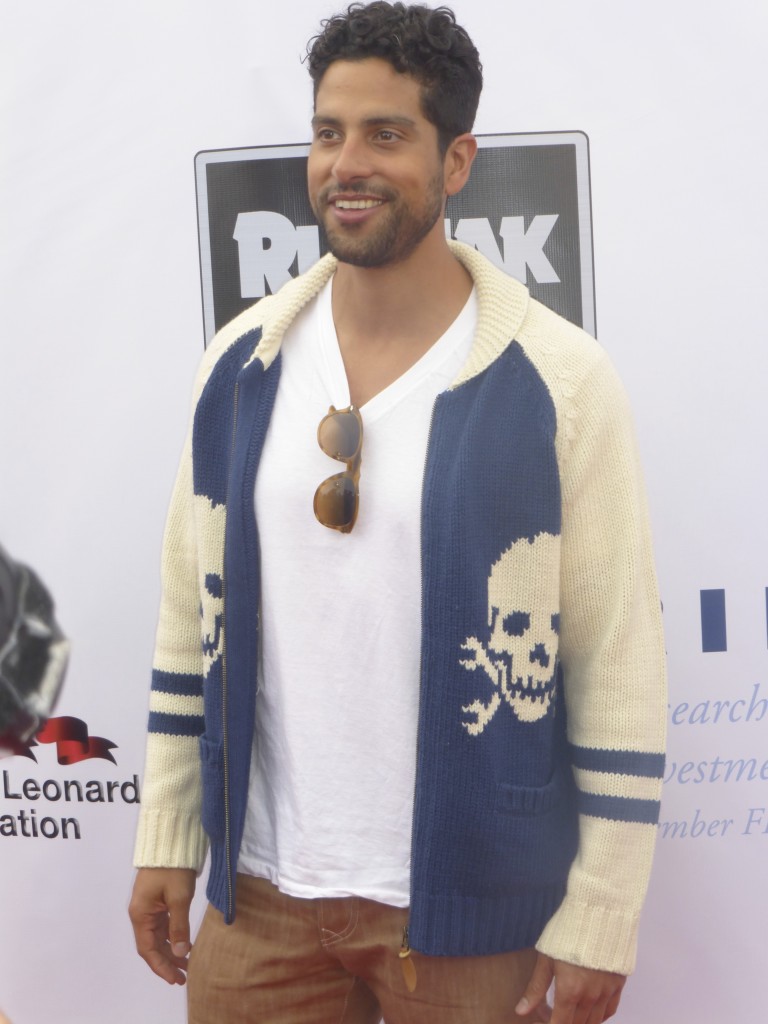 Adam Rodriguez of Magic Mike on the Red Carpet of the B. Riley & Co. With Sugar Ray Leonard Foundation Charity Fight Night Event 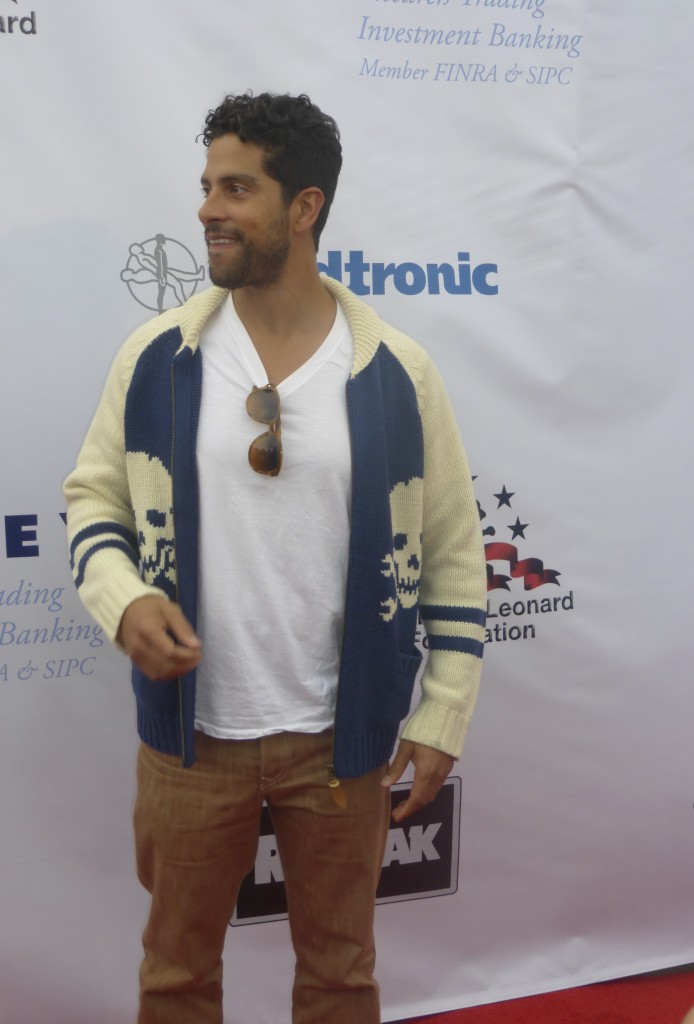 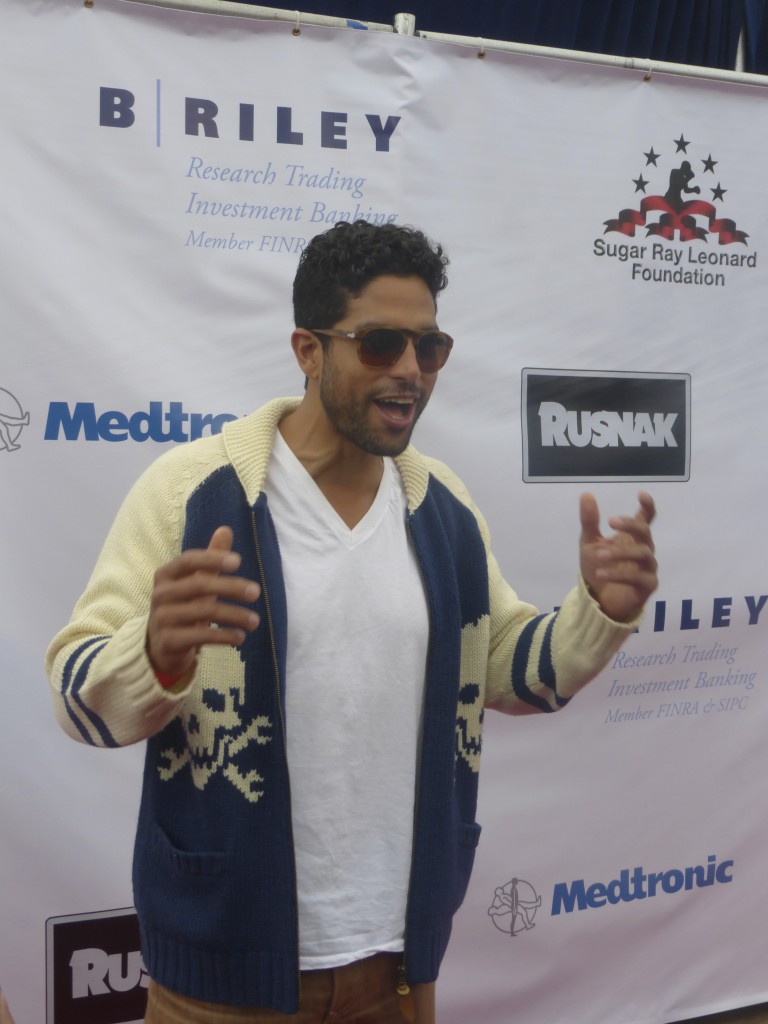 Actor Adam Rodriguez poses on the red carpet wearing his shades for the Big Fighter Big Cause Sugar Ray Leonard Charity Fight night on May 22, 2013

I’ve always had a love for CUSTO BARCELONA bold prints and extravagant outerwear; even before my semester abroad in Spain. I remember arriving in…