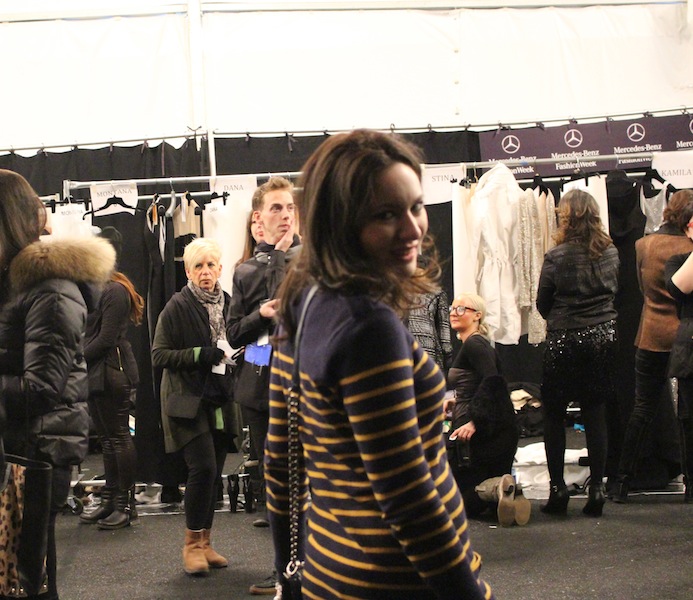 New York Fashion Week is really a whirlwind. It’s exciting and of course one of the most anticipated events in fashion coming to you straight from Lincoln Center and other venues around New York City. So while you catch a glimpse of the runway show from the screen it’s broadcast on, I’ll give you a sneak peak into what really happens backstage.

Yes we always start with hair and makeup, and yes there are fantastic smiles, and everyone is anticipating the show while we’re on a race against the clock to get ready in time for the runway.

Backstage at Kaufman Franco the models were beyond beautiful and the couture, well lets just say that Kaufman Franco left us longing for the fall / winter season to come already. This is coming from a girl who absolutely loves loves loves summer; and love was in there three times!

Which stunner look is your fave? 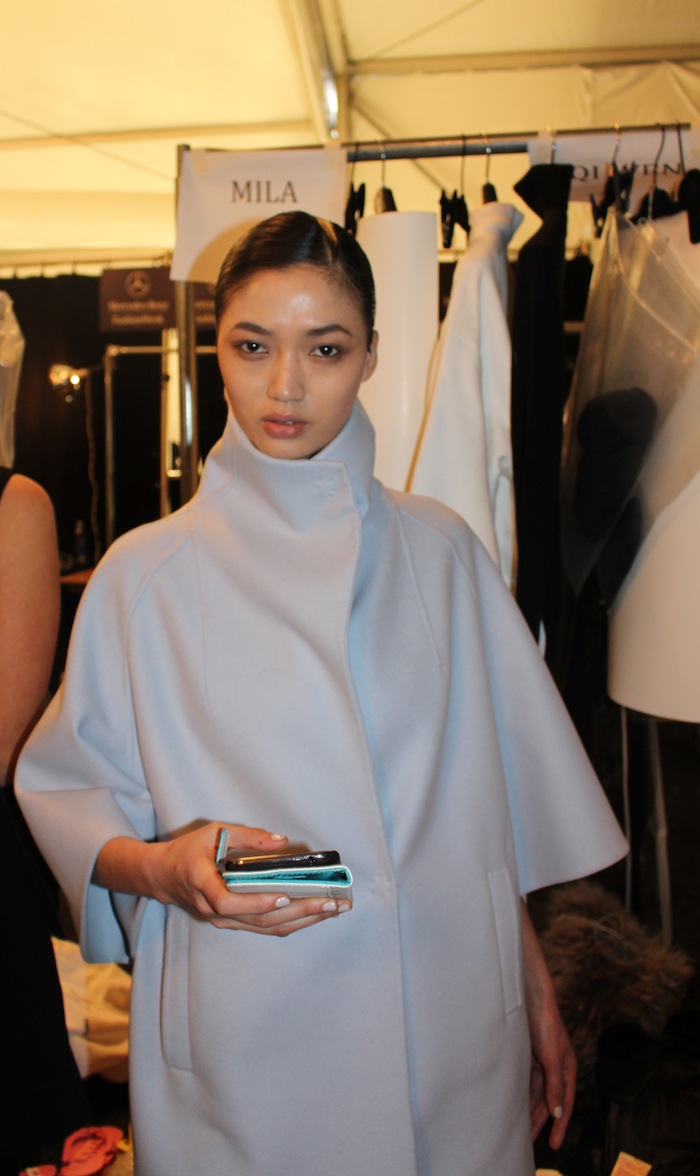 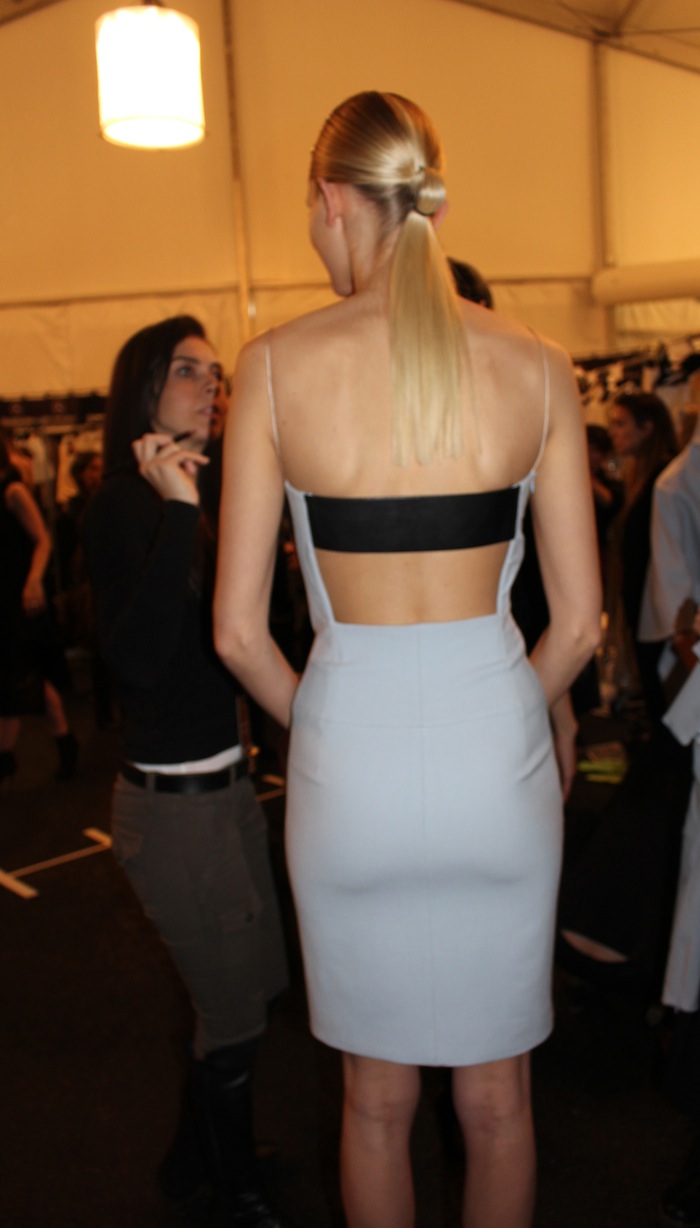 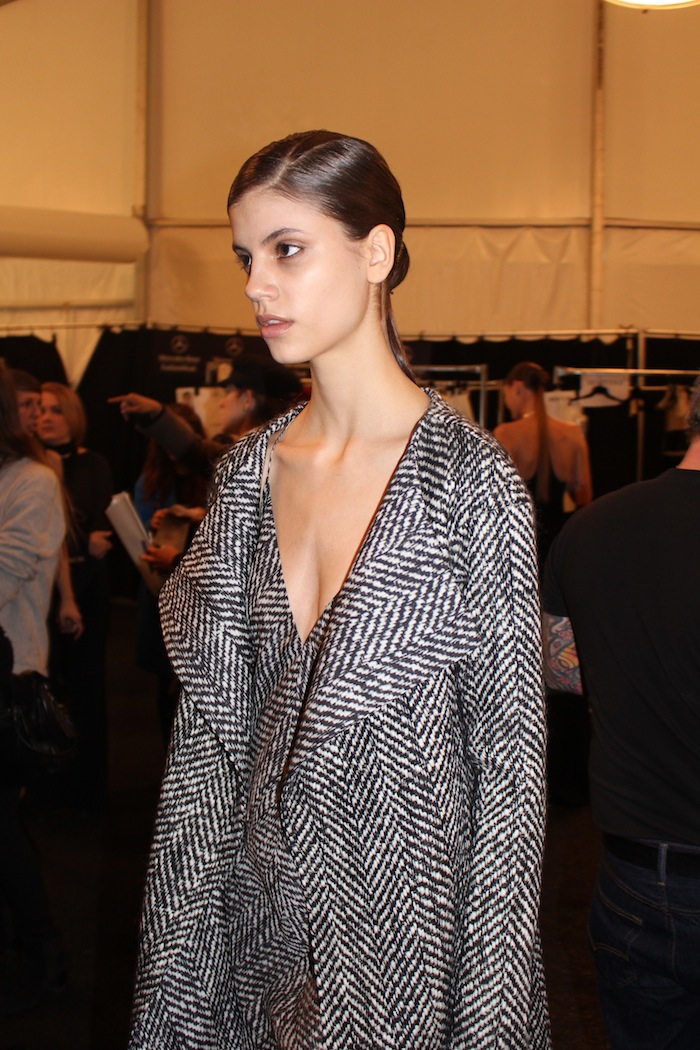 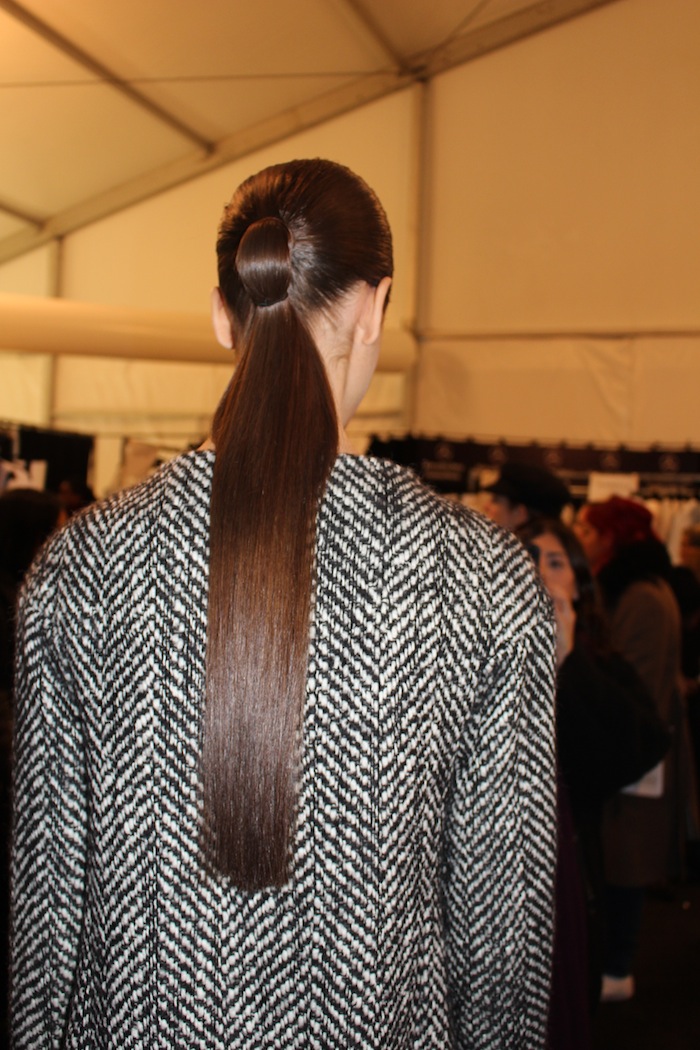 Backstage with the Models of Kaufman Franco during NYFW Lincoln Center 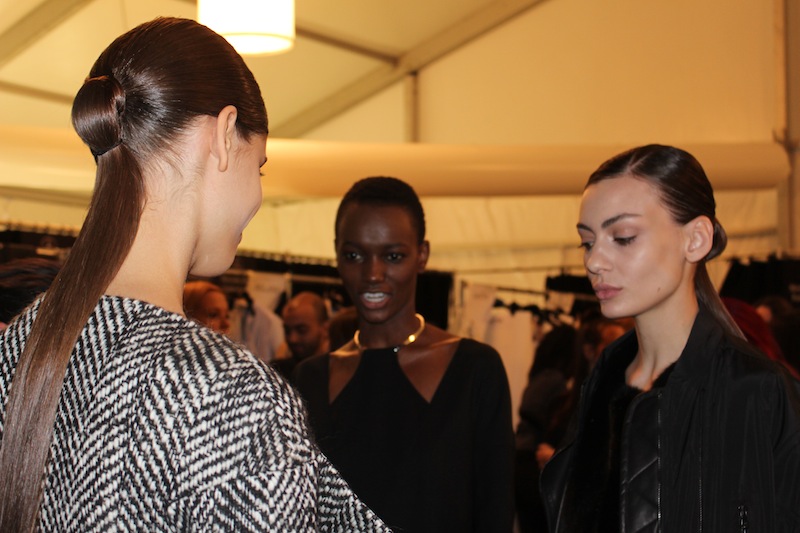 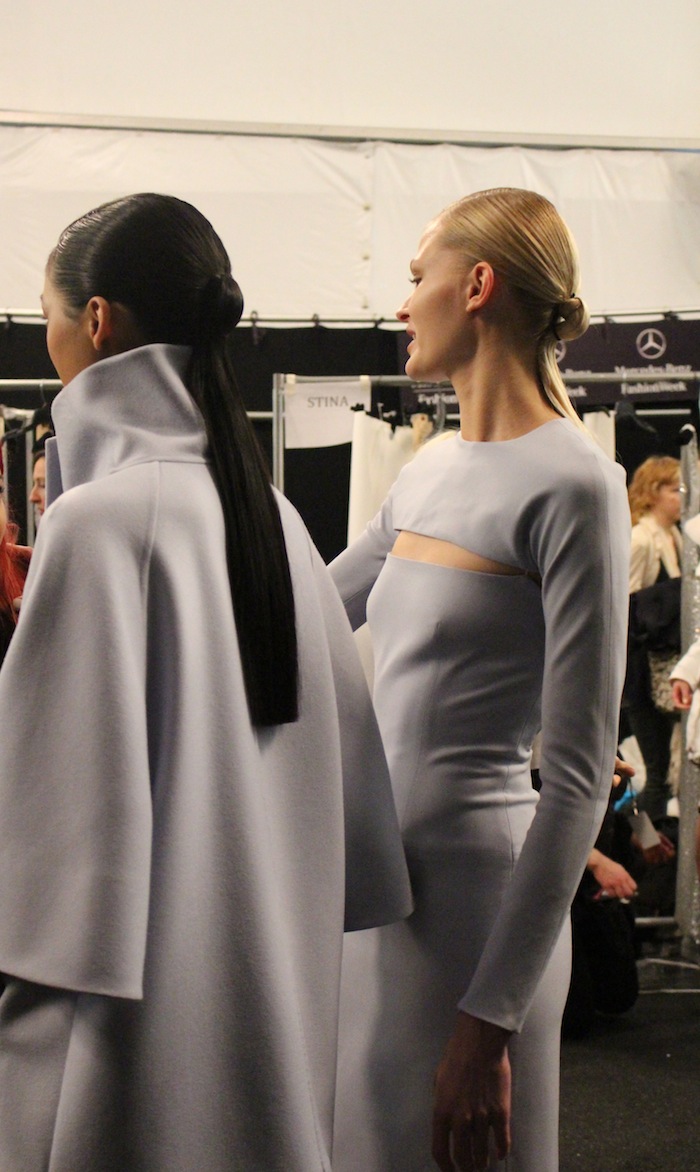 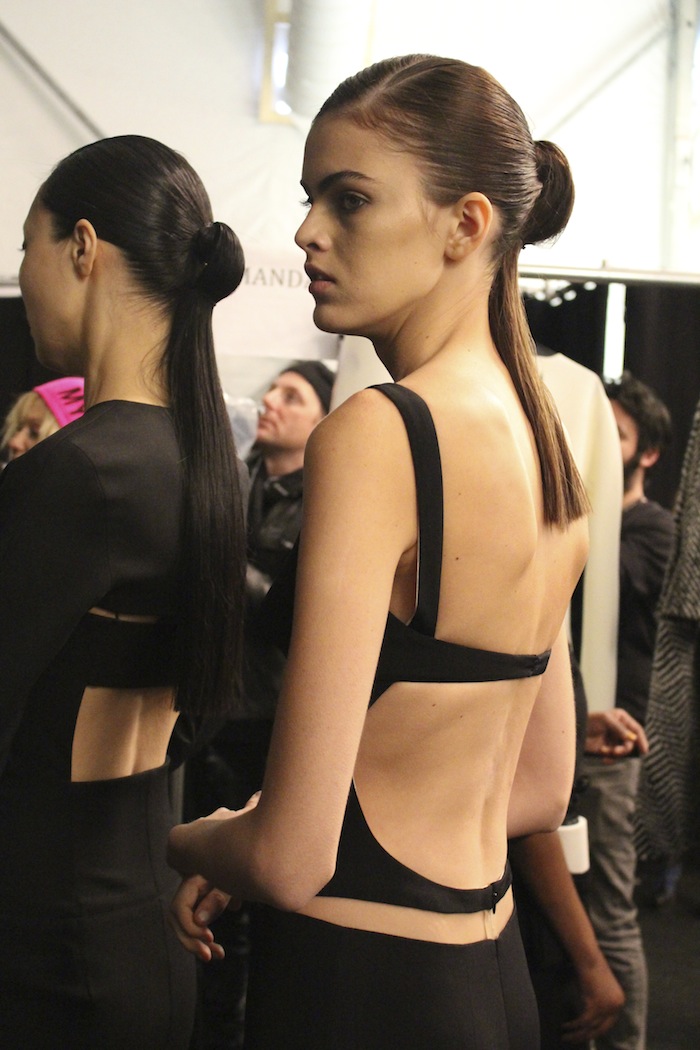 Sexy open back dresses at Kaufman Franco Backstage during NYFW

You can’t help but love Snoopy! From all continents of cartoons, Snoopy reigns supreme as a stylish icon that has lasted the decades. Celebrating…