Coachella was definitely a rocking event this past weekend. With several musical performances over three days, style was trending at the valley music and arts festival. Lots of tans, dancing, and celebrity guests in the audience grooving to the tunes as they attended California’s weekend hot spot. Celebs such as Rachel Bilson, Kate Bosworth with boyfriend Alexander Skarsgard among others spent the weekend rocking out, concert style.

New Style Buzz at Coachella! Rachel Bilson was wearing a back pack at the music festival. She’s not the only one, just prior Mary Kate Olsen was also spotted red carpet with back pack gear. This could be the emergence of a new trend, after all it wasn’t too long ago that little back packs were all the rage. Lets see if they’ll be making a comeback! 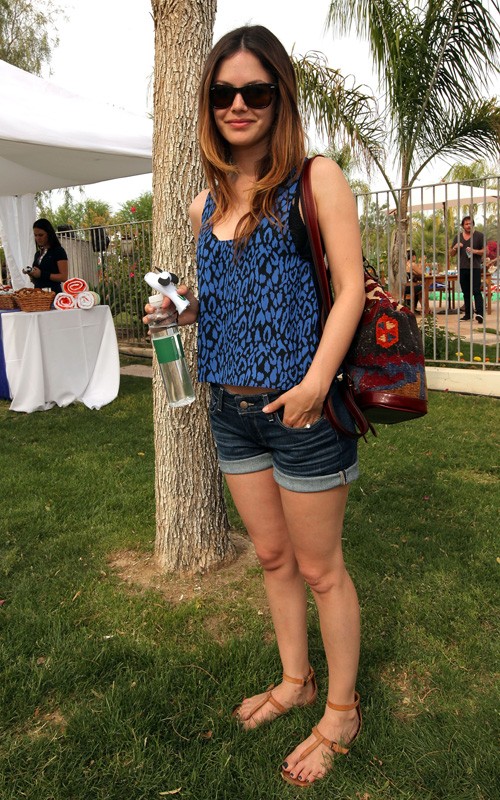 A backpack is confy and perfect for a concert. Looks like it can hold quite a few water bottles! 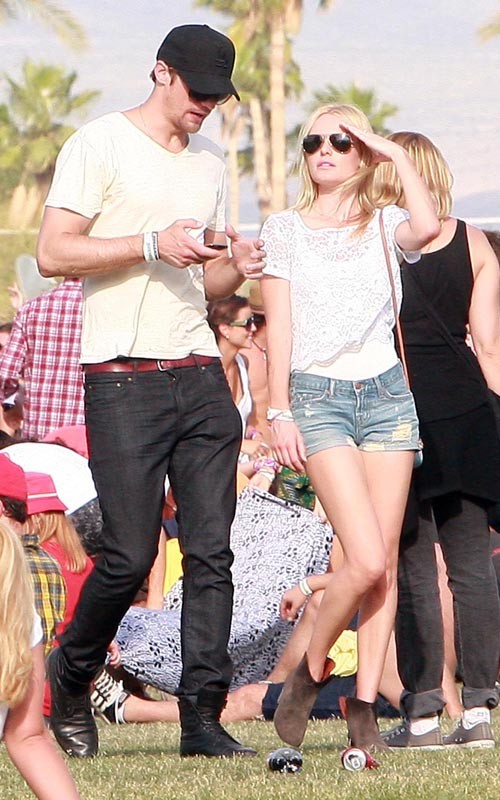 Kate Bosworth with Boyfriend at Coachella

If you’ve got pics from Coachella and would like to submit them to Fashion Trend Forward, we’d love to post them. Send them to Pictures@fashiontrendforward.com!

What determines the classification of style? Lets maneuver a Post- Modern approach in which we take a ride around the corner of culture theories…