Some say style is ephemeral, but I say it’s a classic timetable into the past, present, and future. After all back in the 18th century fashion pamphlets were being produced as an education source onto the elite. So while the 21st century continues to prove that fashion is stylistic and expressive of your own personality, the 18th century followed a more rigid set of rules for adorning your closet for success. After all with authors and figures such a Richardson it’s only natural that an 18th century “fashion magazine” would probably exemplify exactly how to dress like an 18th century gentlewoman.

Why do I bring about the 18th century, because with a master’s in English, I’m fascinated with late 17th century and 18th century texts, education, inclusive of the whereabouts of fiction’s goals and process. Ofcourse I also love fashion, hence Fashion Trend Forward. Fashion sparkles and plays a role in every era, and although fashion was dictated by poofy skirts and tight corsets, it still continued to glamour up 18th century gentlewomen apropos to the time.

Also I’ve been working on a presentation on the enlightenment period, ofcourse “The Origins of the English Novel” by Michael McKeon are one of my texts of choice. Check it out, it may prove interesting when choosing to read ah: Robinson Crusoe. Anyways this is what it looks like when preparing to present to a graduate class! Enjoy and what are your favorite literary movies or books? 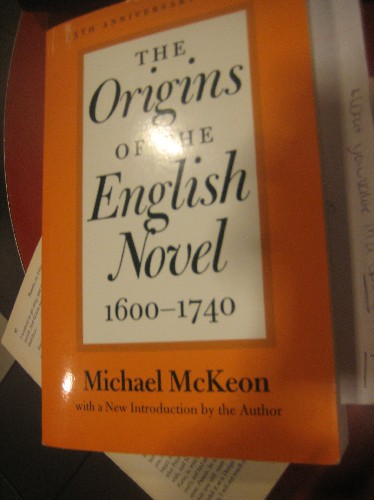 This is what the prep part of the presentation looks like…..Books Books Books!! 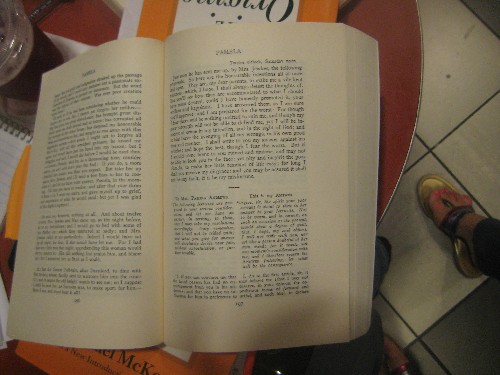 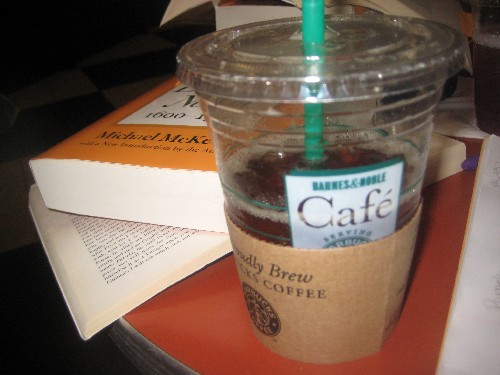 Surfs up in the Boo Hurley Does Malibu

What Malibu beach boy wouldn’t want the Malibu surfs up Hurley T-shirt? This may in fact be just a rhetorical question but in all…