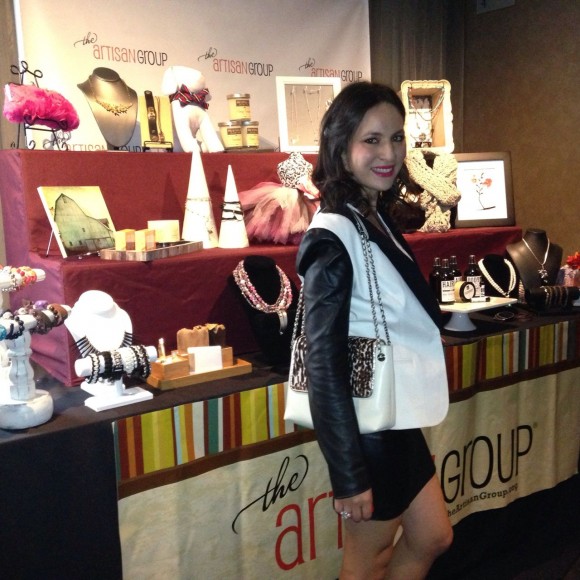 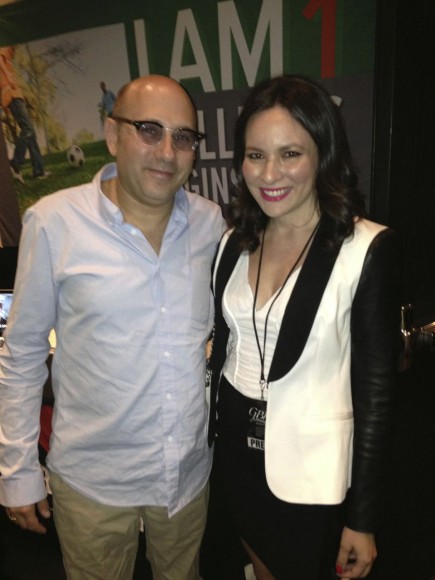 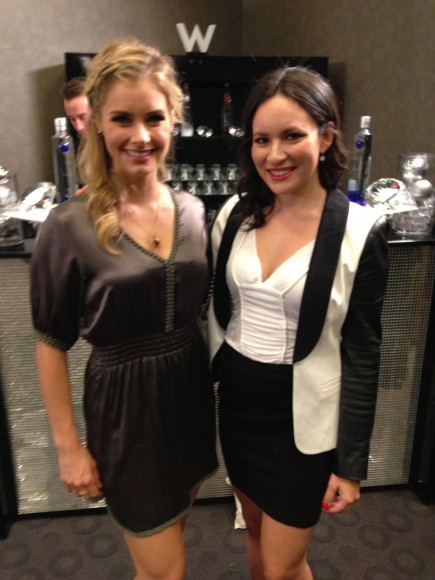 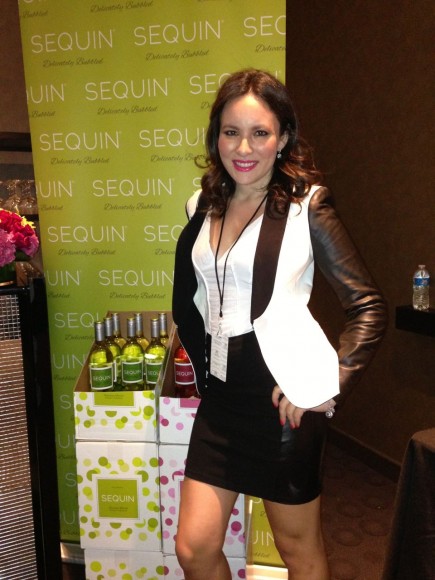 This is a modern world and Ed O’Neill of ‘Modern Family’ was in attendance at the GBK annual luxury gift lounge honoring the 2013 Emmy presenters and nominees at the W Hotel in Hollywood.

It’s the approach, the way that one chooses to familiarize themselves with surrounding and potential; like the existence of different charities serving to positively influence the world. Celebs gathered on Friday and Saturday September 20th and 21st to celebrate Emmy weekend at the GBK gifting suite. In doing so, the events presenting sponsor, New Tidy Cats Lightweight 24/7 performance raised a total of $49,000 towards charity.

How did they do this, because sometimes a little game can yield a big turn out! For every Tidy Cats litter tossed, they donated a $100 to spcaLA. And celebrities like Matt LeBlanc and others participated.

Not bad for a modern celeb awards highlight. In addition GuardaHeart Foundation was also present to raise money and keep informing society that heart attacks could be prevented with the right knowledge and pro-active movements.

So modernity in-turn focuses on the different movements available to contribute to a positive outcome. In addition to diet an exercises GuardaHeart stresses the precautionary methods that heed an awakening to a healthier you.

So as GBK blends charity with gifting, they inspire change!

Sometimes that change leads to discovering new wines and amazing resorts such as the Sequin Wines and St. Regis Bora Bora Resort that gifted celebrities a treat inviting them to visit the island and stay in their decadent villas.

I stopped by the Artisan Group and was quickly impressed by their selection of jewelry, products for the home and hand crafted pieces that will quickly draw you into a soft spot for the finer details. Emmys weekend was definitely great, GBK Emmy awards celebrity gift lounge included lots of celebrity guests and amazing gifts for all.

Dancing with the Stars Karina Smirnoff at the Emmy awards celebrity gift lounge at the W Hotel in Hollywood. 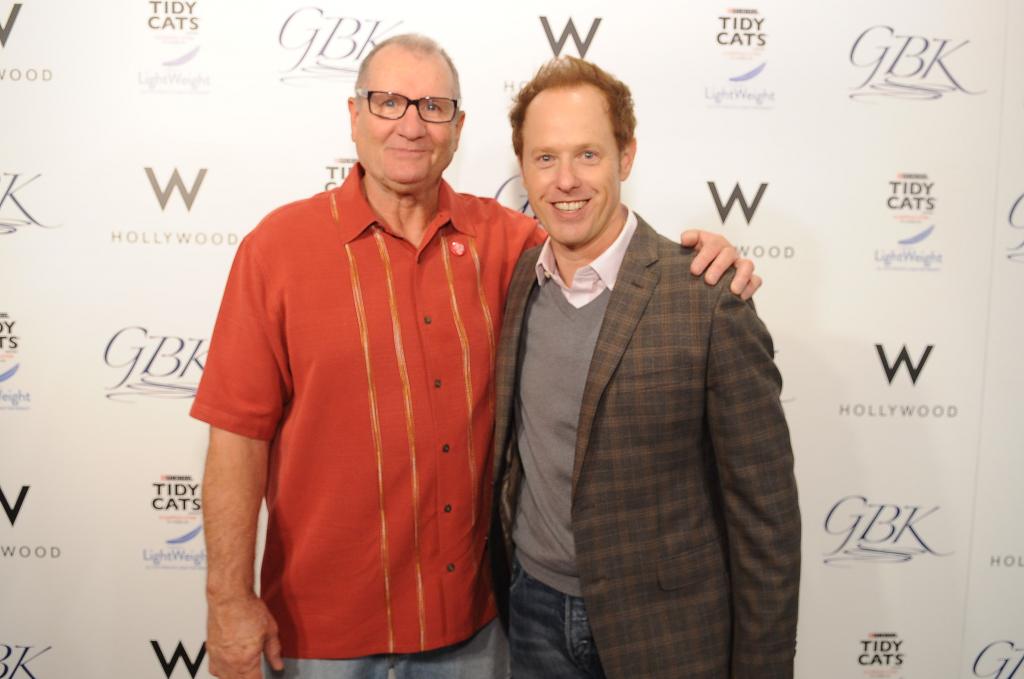 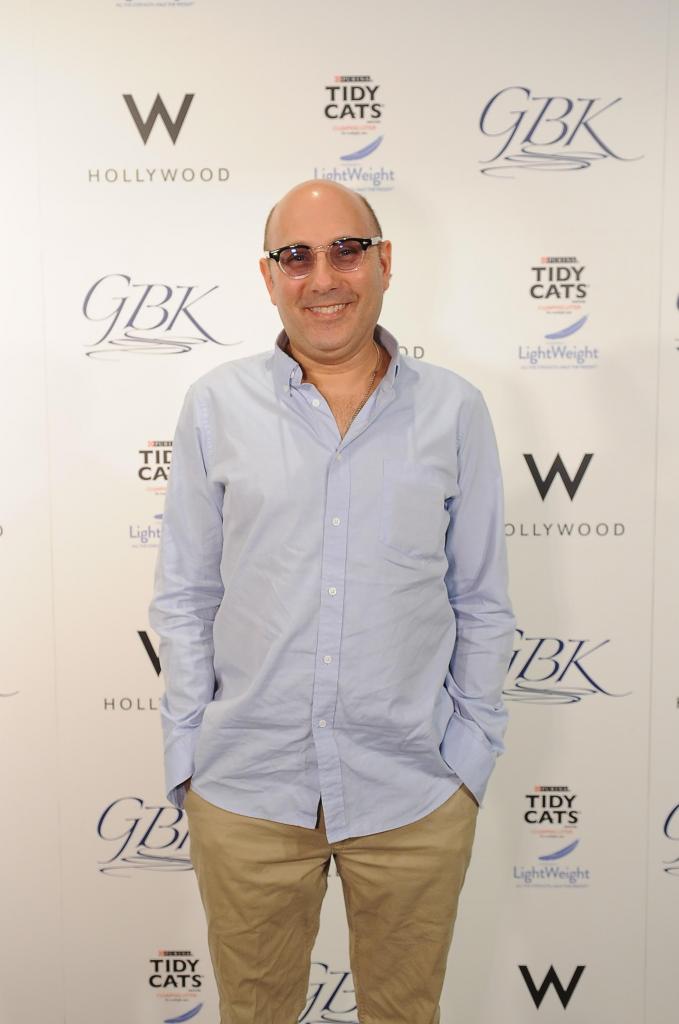 Willie Garson from one of my favorite shows “Sex and the City,” so fantastic meeting him. 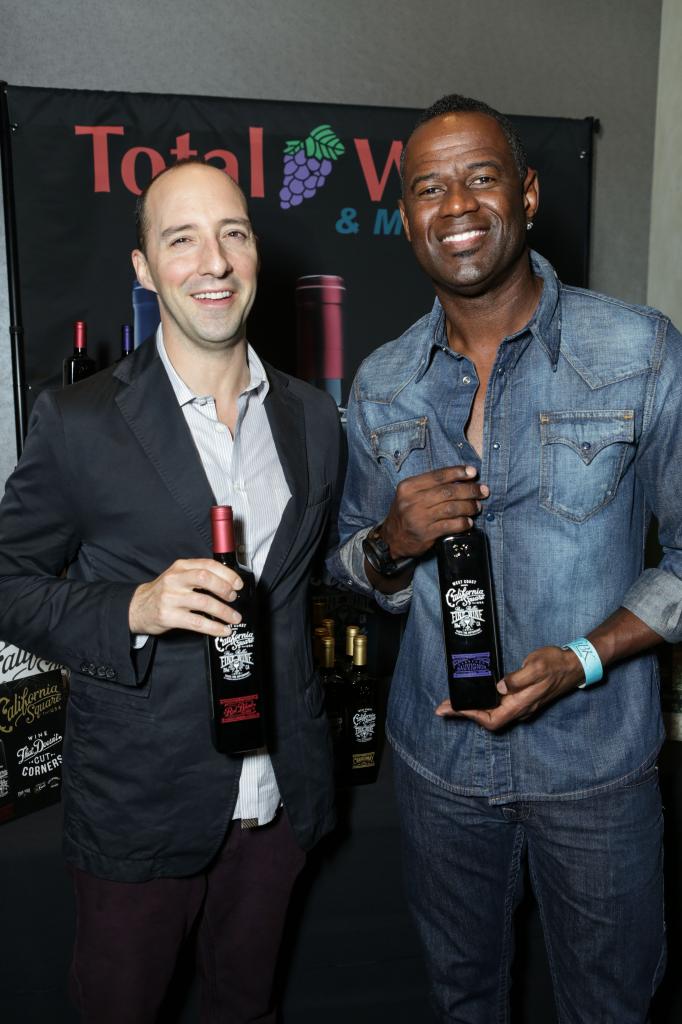 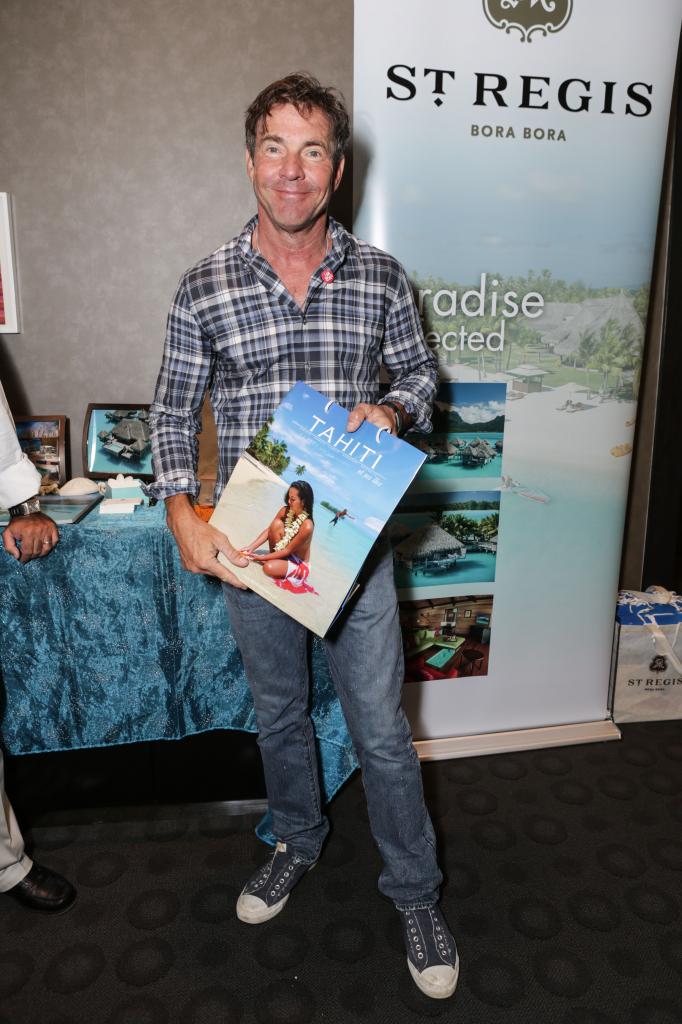 Fun mixed with charity is a proactive way to mix, mingle and all that jazz; of course Trey Burke from the Utah Jazz was…