How many roles can one man have? Just ask Frank W. Abagnale who played a teacher, pilot, doctor, and even passed the bar exam after two ‘difficult’ weeks of studying.

Steven Spielberg’s 2002 film, Catch Me If You Can lights up Broadway this season at the Pantages theater as Stephan Anthony played a role reexamining the possibility of a man who took on many roles; while the audience delighted to play the role of interpretive community.

Frank Something knew that one must always be able to ‘turn butter into cream’ as the show opened with dance and song. Buckle your seat belts and enjoy the ride on Pan Am airlines audience!

Catch Me If you Can is only playing at the Pantages theatre through March 24th, a spectacular not to be missed!

Catch Me If You Can the Musical 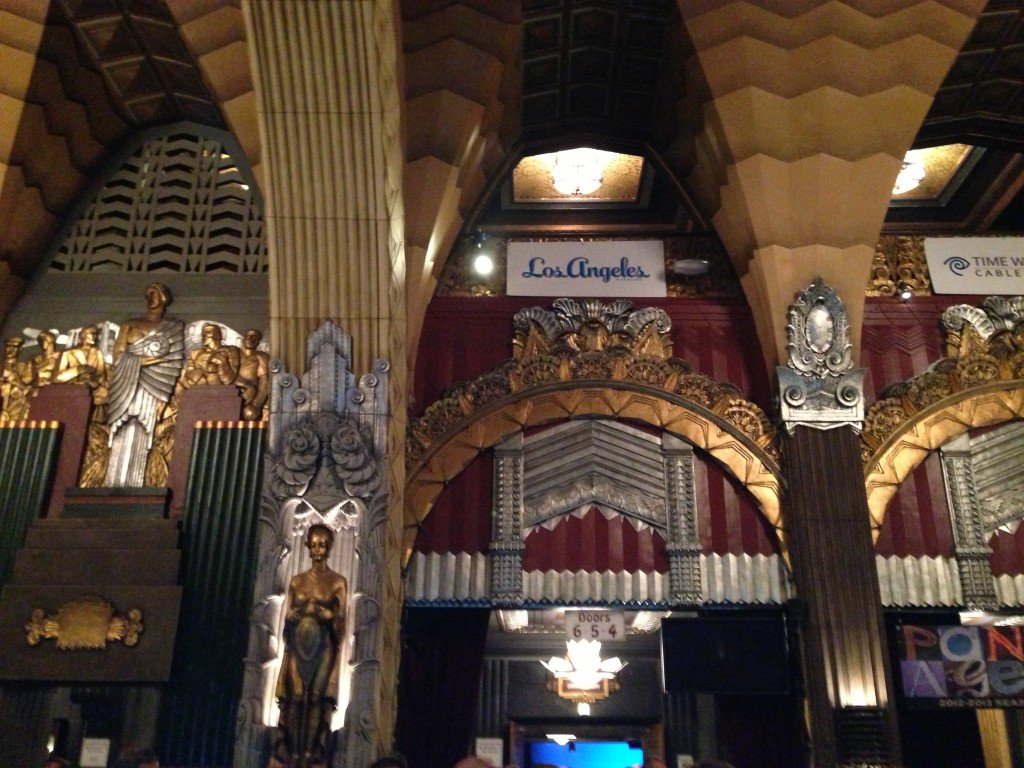 With the holidays only mere days away, it’s time to kick back and enjoy every moment beginning with you. That’s right, for a quick…