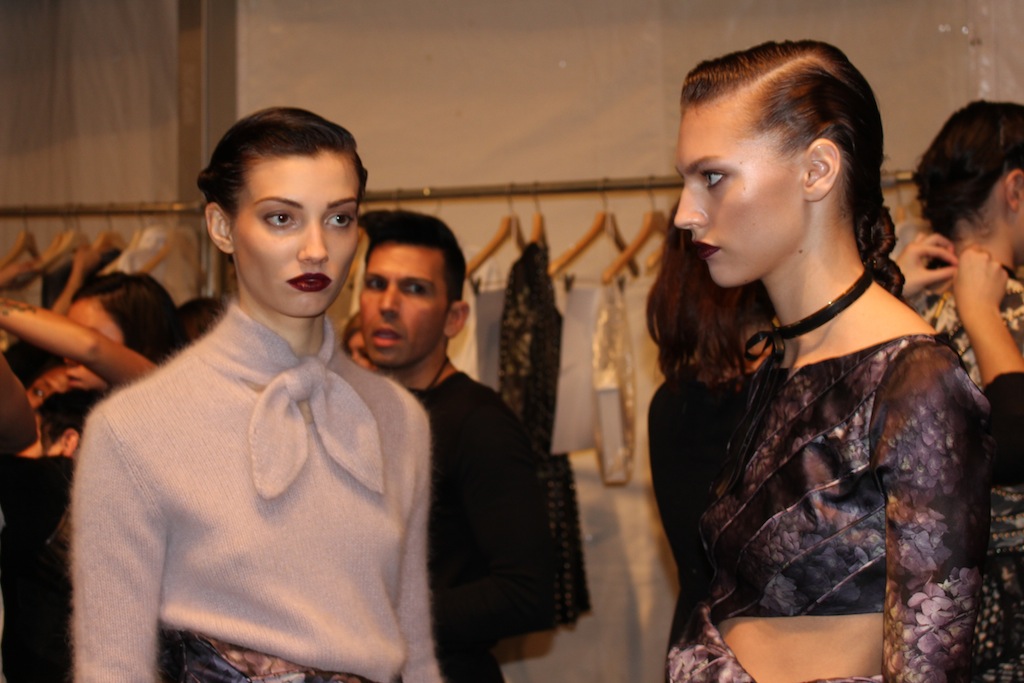 I’m about to take you backstage to the beauty, luxe and extravagant details dangling onto the wondrous land of fashion fantasy created by Australian designers Zimmermann. The fall winter 2014 NYFW collection infused lots of burgundy, mint blue, and violet nuances to hit the runway.

I first went backstage with Zimmermann in September when they had their New York Fashion Week debut at Lincoln Center. Inspired by a circus of delicate fabrics and whimsical flows of texture makes the warmer months ahead a guaranteed style of adventures; as the collection just recently hit boutiques. However the fall winter 2014 New York Fashion Week show really enunciated on winter’s feminine hues.

While the September 2013 collection had long blond ambition in the form of ponytails, the fall winter backstage beauty took on a brunette look with Zoya burgundy nails in Sasha. As well as winter coats and body hugging silks that beg you to pick out a sexy cut out piece to twirl in.

The collection is just so wearable, fitting perfectly juxtaposed into one’s personality and the style of winter months. Just because it’s a bit nippier doesn’t mean that our imagination can’t be taken into an arena of floral decadence and pink sweater territory.

The winter 2014 fashion show makes you smile in a way that extends a mind’s eye into beauty and trend that is definitively Fashion Trend Forward! 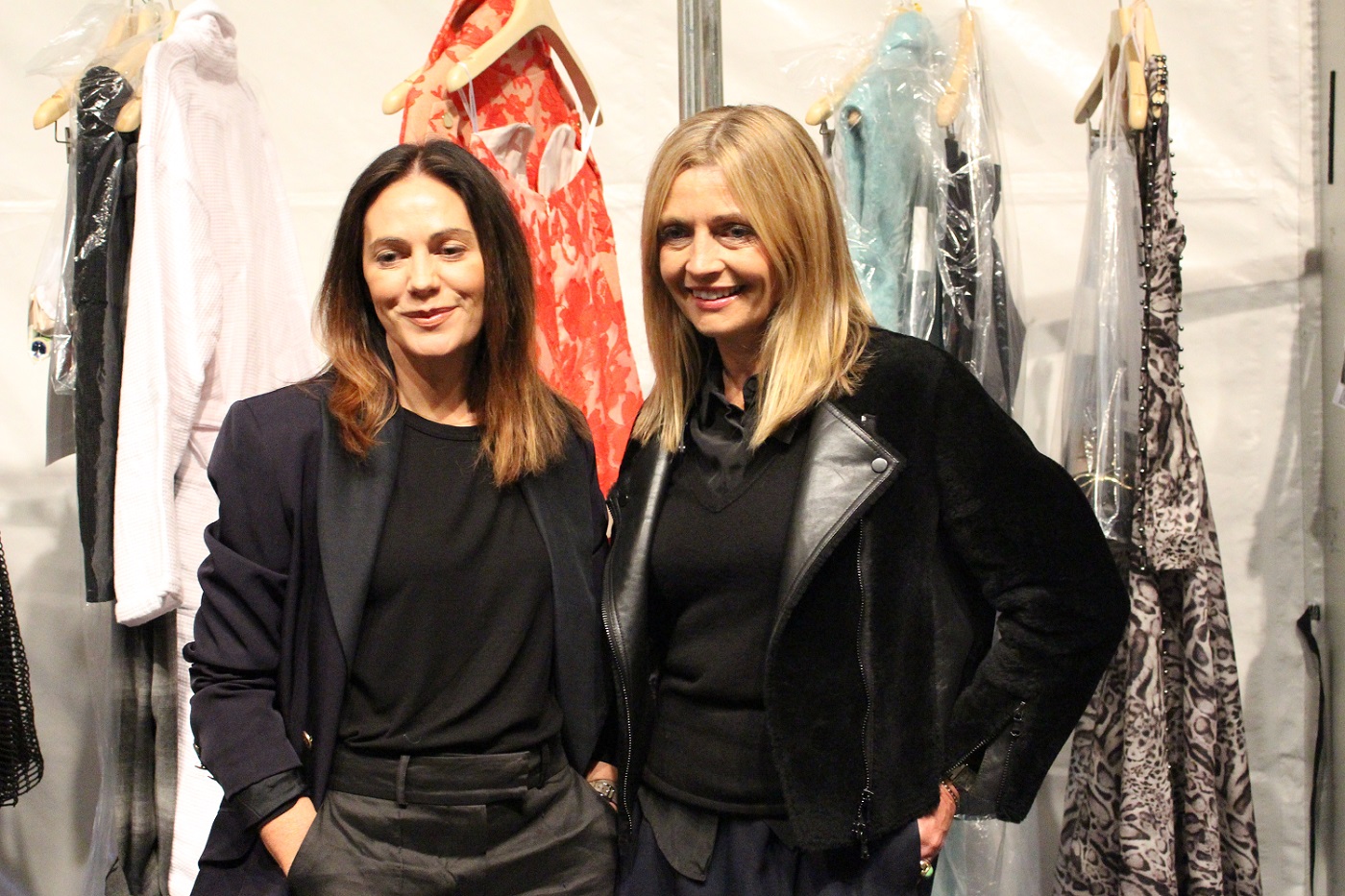 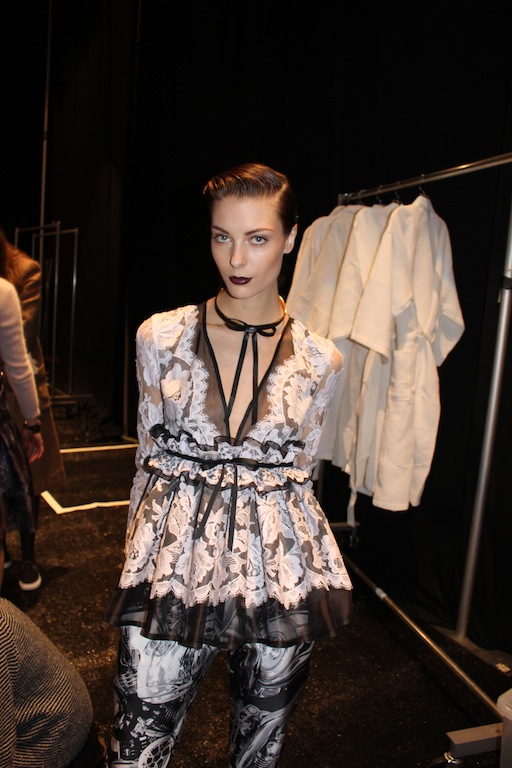 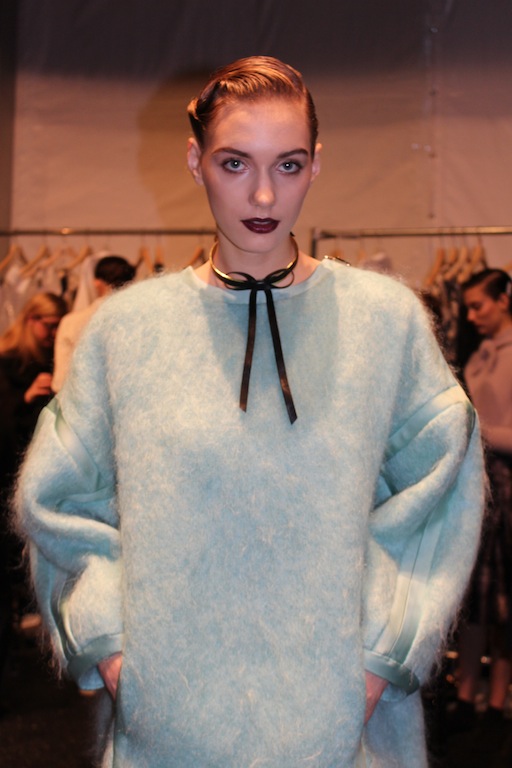 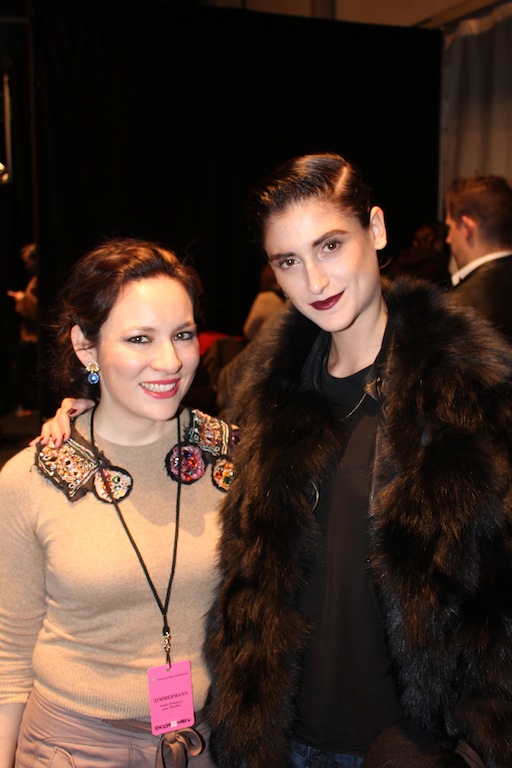 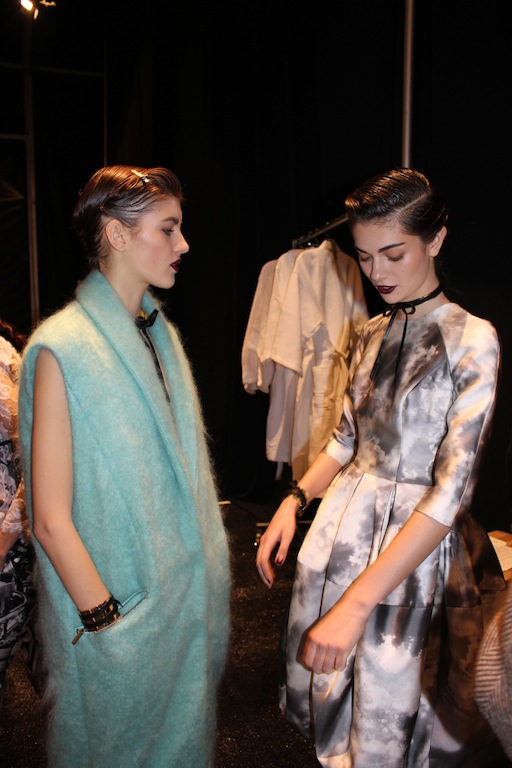 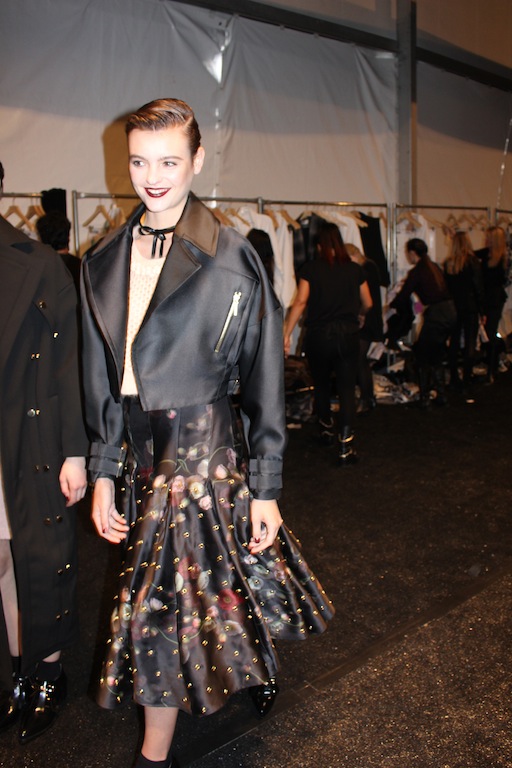 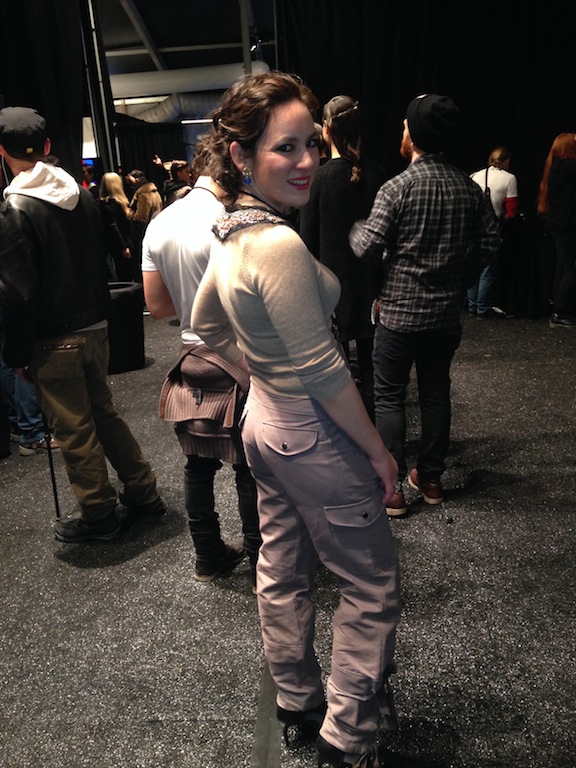 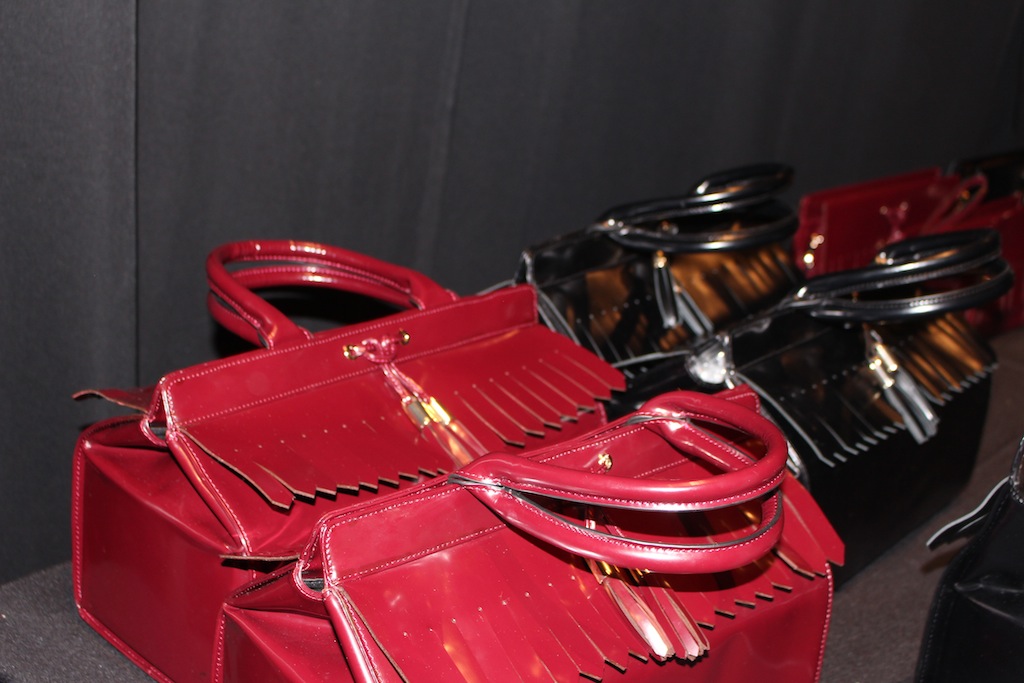