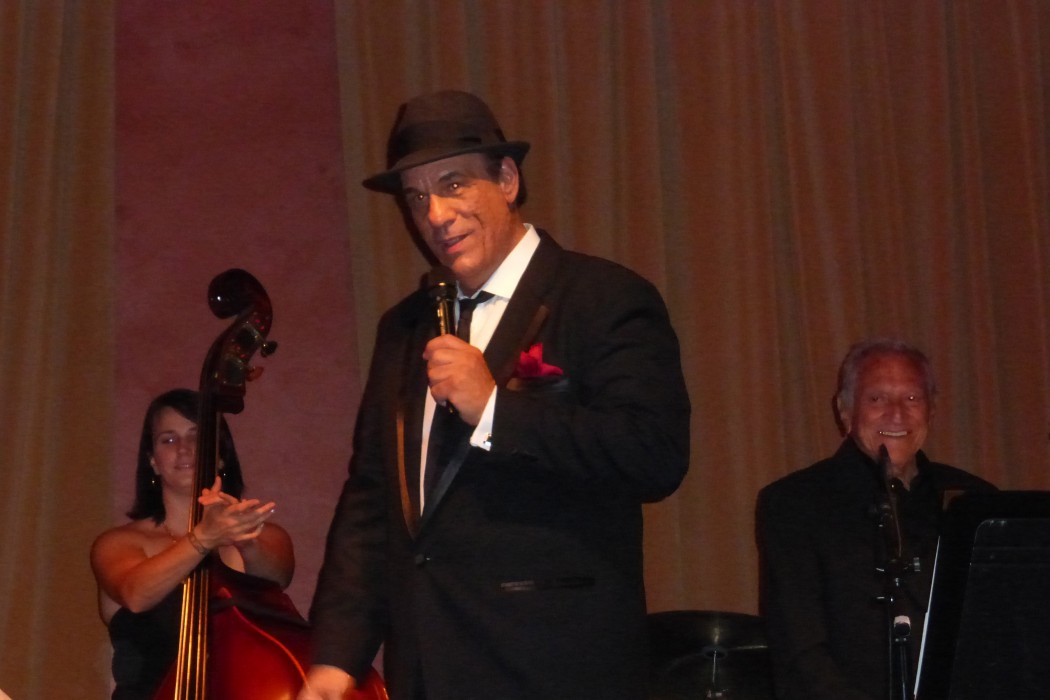 Robert Davi may be known for his role as the James Bond villain, but the actor, singer, performer can sing so closely to Frank Sinatra that his superb melodies brought a sentimental engagement as he recreated the 20th century Sinatra like feel to the Vibrato Grill and Jazz Club.

You could see a room full of Sinatra fans completely impressed with his show. Davi was able to satisfy the spontaneous wishes of the public by keeping the Sinatra performance distinctive to Frank Sinatra without deviating into a mainstream revision. I think the audience really appreciated this because they enjoyed a night of Sinatra songs and that’s exactly what they wanted.

If you love jazz and the old songs of Frank Sinatra than this show may be right up your alley. The performance was spectacular and interactive; a 6-piece band, a tap dancing show, and entertainment dancers accompanied Robert Davi on May 29 2013 at the Vibrato Grill in Bel-Air. Concluding with the famous “New York New York,” a Davi Sinatra good time was had by all! 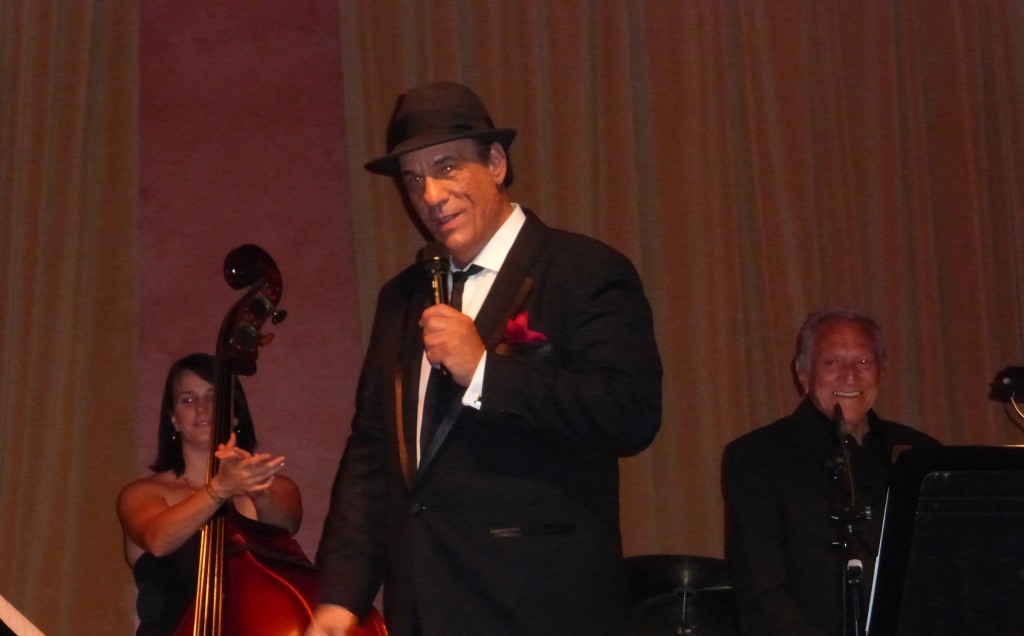 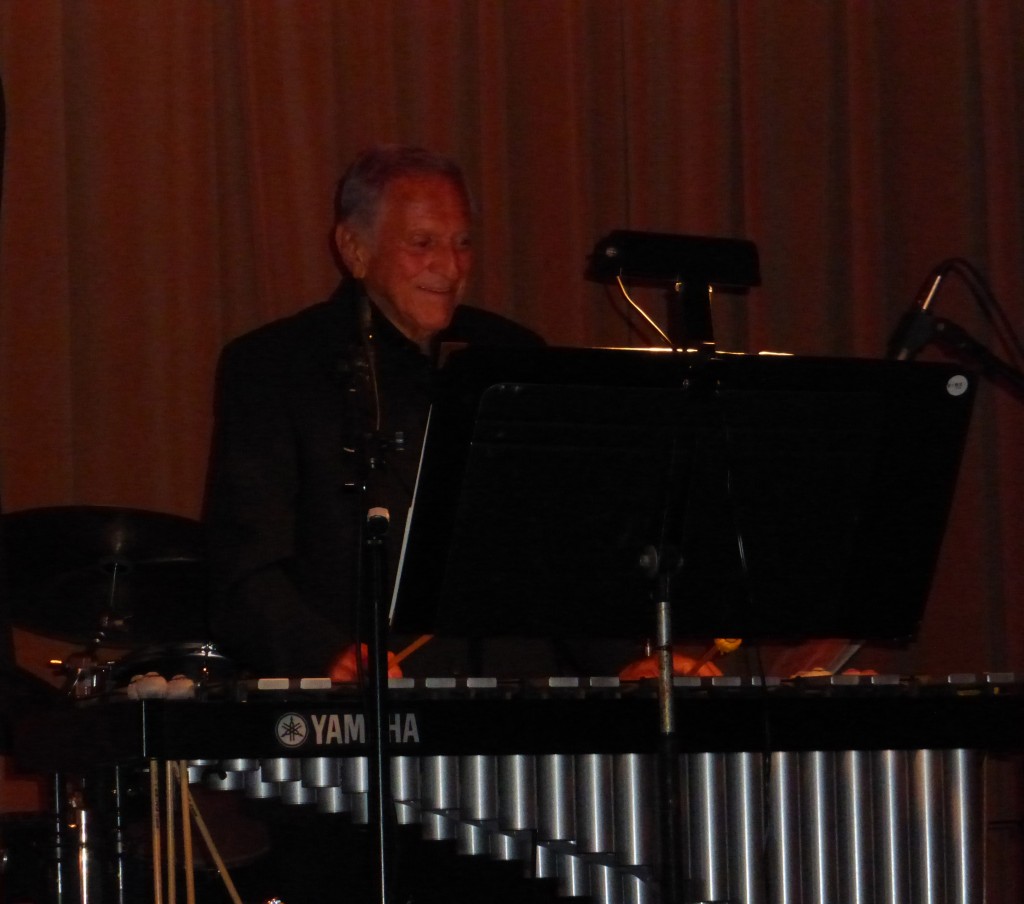 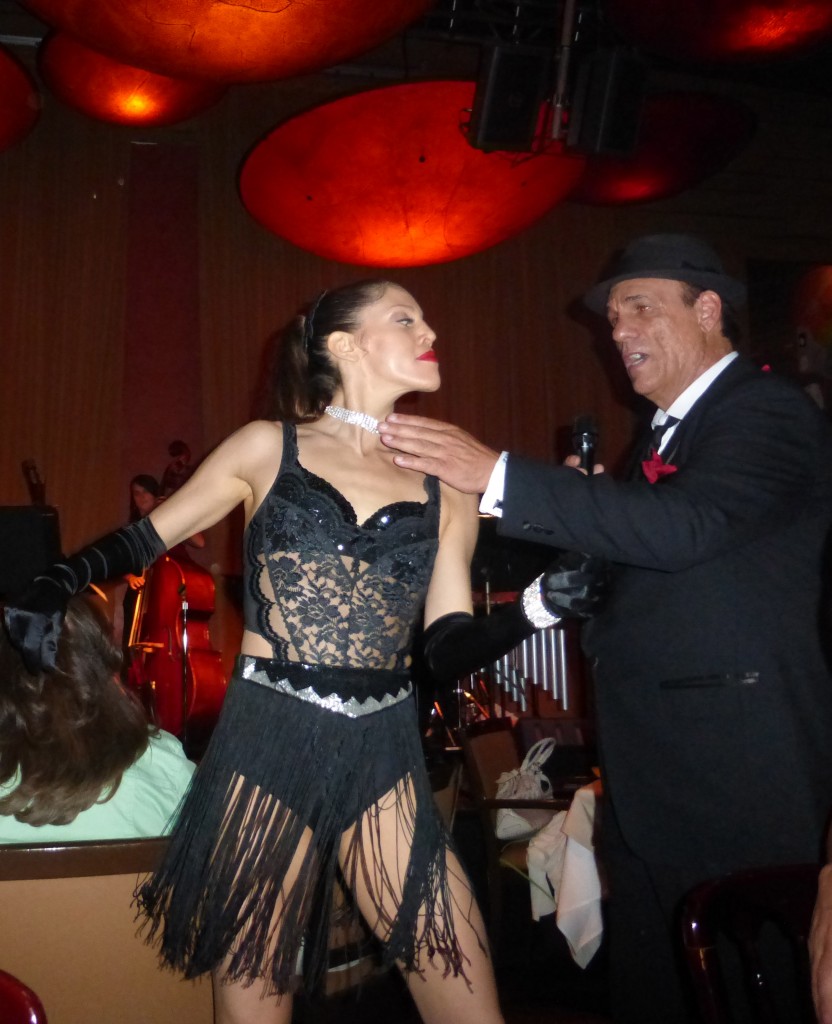 Party Time for Monica Rose Launch with Lovers and Friends

Creativity, patience, and precision! Is that what it takes to launch a fashion look worthy of a supermodel? It looks like Monica Rose winter…