Think of a happy little thing it’s the same as having wings, and fly off into Neverland.

All you need is a little pixie dust, a happy thought and an imagination that occasionally flies away with you and you’re off into the magical world of Peter Pan, as one returns to a place where dreams are born.

Where captain hook, Mr. Smee and the lost boys are carouseled onto a theatrical adventure led by the splendid Cathy Rigby, as “Peter Pan.” The audience is captured, both: young and old, as they are taken to an island packed with adventure, mermaids, crocodiles, and of course the lovely Nana waiting for the children to return.

But of course I assume that you already knew the storyline, and although Cathy Rigby’s “Peter Pan” has been on stage for many years, I only recently viewed it for the first time at the Los Angeles Pantages theater. Boy did she do a phenomenal job playing the “boy.” Cathy Rigby is an amazing actress and Olympic gold medalist, she’s a gymnast, singer, mother, and at 60 years old still twirls and bounces through the theater continuing to play the quixotic little boy who never wanted to grow up.

With amateurish moments, fast paced fun, Broadway’s Peter Pan is not to be missed. Now how is that for some child like fun, after all I think its fair to imagine that every child has had that distinct unforgettable moment called the Disney experience! Do you remember yours? 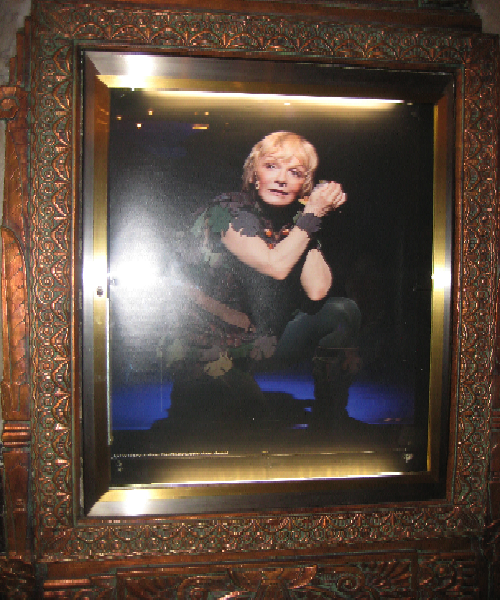 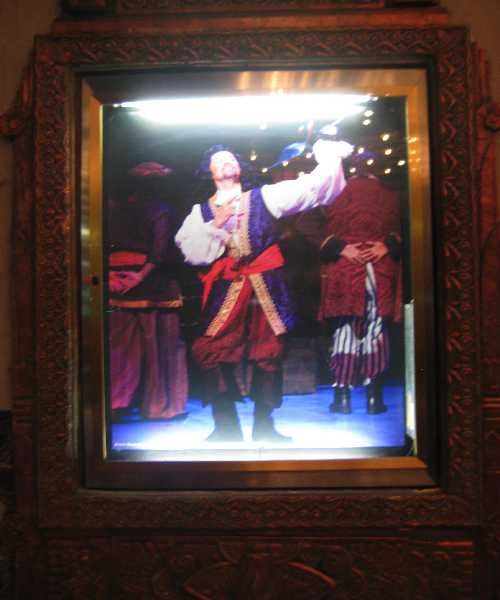 It’s absolutely no secret that I am loving the Chloe ankle boots for fall. I recently spotted them at Neiman Marcus in Beverly Hills…