Morgan Stanley put on quite a production at the Beverly Hills Hotel with the cast of Scandal on board. You may best know the cast as “gladiators in suits,” however it was quite refreshing to sit and listen to them talk about acting, Scandal, Grey’s Anatomy while reminiscing about Tony Goldwyn’s original role in ‘Ghost.’

Shonda Rhimes talked about her experience as an American screenwriter, stating that she came to Hollywood without connections and became who she is through hard work and perseverance. It’s refreshing to hear about a writers success, after all the industry is so saturated with talented writers or those with the right connections that it’s nice to know that quality writing can still be recognized and identified as TV success.

The night was full of great moments, delicious cuisine, open bar, and of course desserts consisting of little ice-cream sandwiches. Kerry Washington’s beauty was discussed as well as her teenage private school days, who could forget those days? All in all it was great to watch Tony Goldwyn, Shonda Rhimes and Kerry Washington interacting and discussing various subject matters with each other. Looks like guests of the Morgan Stanley event enjoyed their night of finance with a spice of celebrity entertainment. 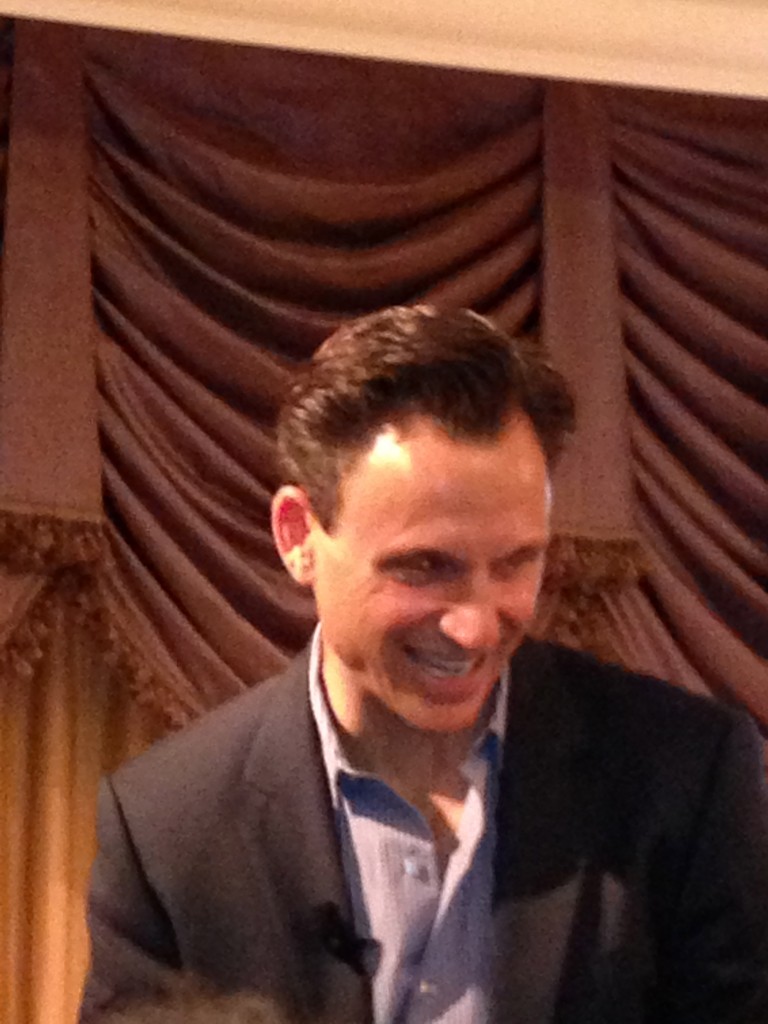 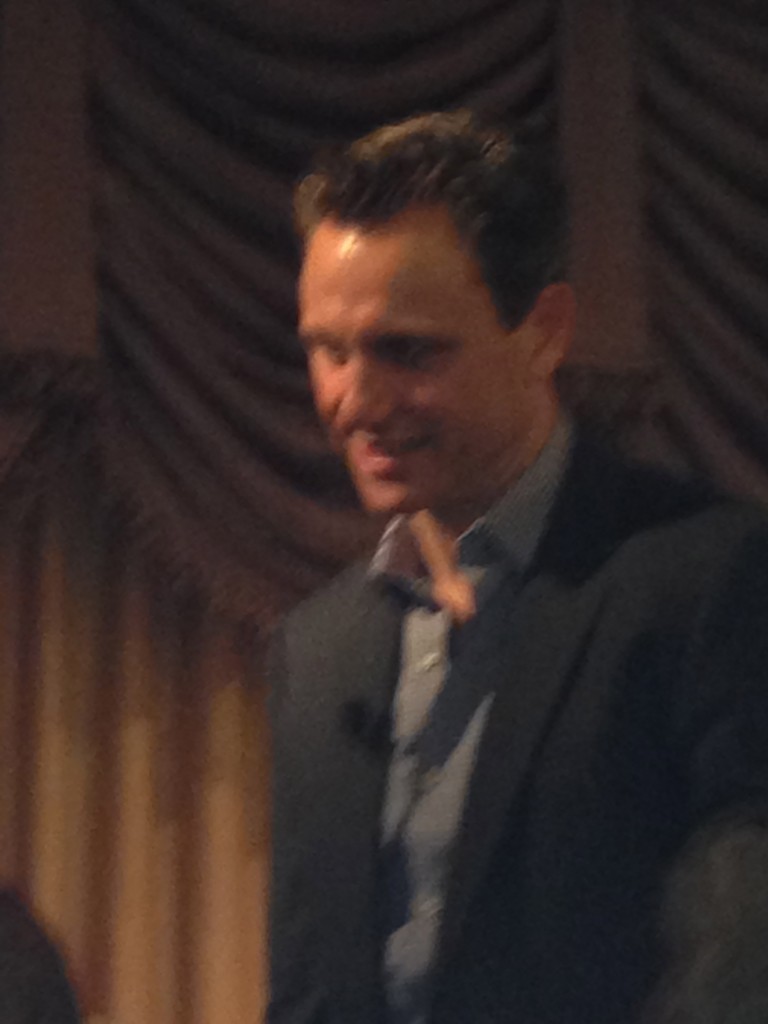 Fashion week was a packed schedule of runway shows by day and Fashion Week soirees by night. OK! Magazine celebrated the launch of OK!…