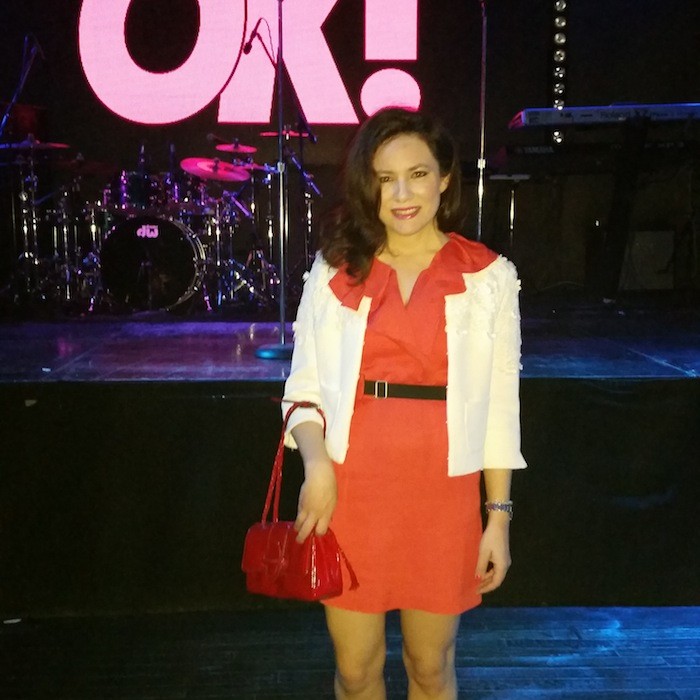 Grammy’s is usually the initiation of award season, followed by Golden Globes and Oscars this upcoming weekend. It’s a time to celebrate talent, style and the vocal stylings of the ones we groove to while we’re stuck in traffic. The songs that inspire either a memory or a future dream. So this season, the kick off celebration took place at Lure nightclub in Hollywood where OK! Magazine, the world’s leading celeb mag celebrated with a star studded affair on February 5, 2015. The party featured fashionable leading talent in Hollywood and had guests dancing along to a performance by Nico & Vinz.

The fashionable night was full of fun, bubbly and chapstick. Guests were treated to Chapsticks newest creations, one especially formulated for men and woman. Fashion Forms had a photo-booth where guests gave selfies an actualized meaning of beautiful smiles. And in addition to an open bar featuring Rum Chata, Bartenura, as well as other cocktail combinations, attendees received a WET Brush with a wild print to outfit a quick mani. OK! Magazine really gave Grammy night a touch of glam beauty this season. 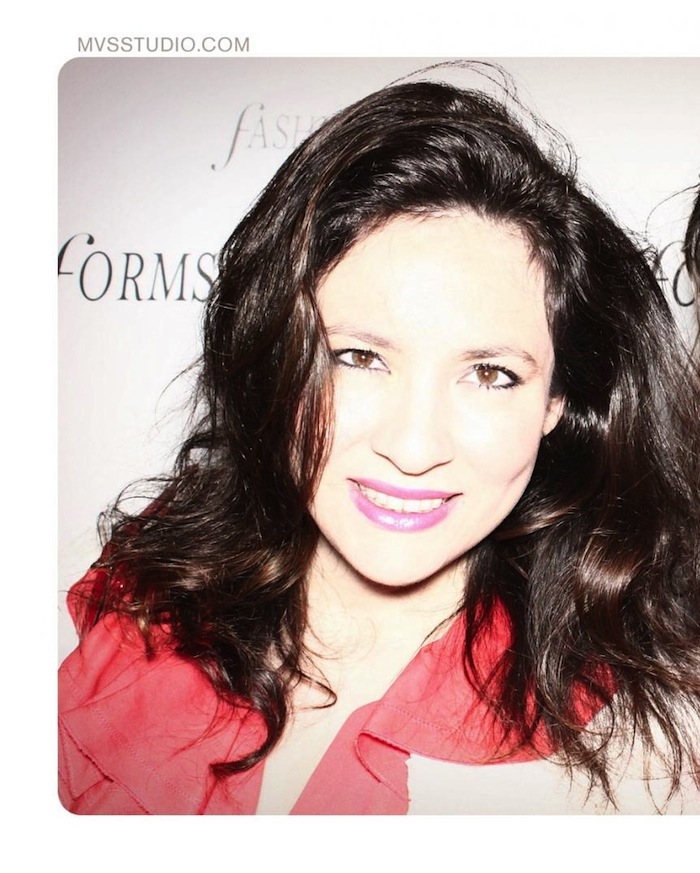 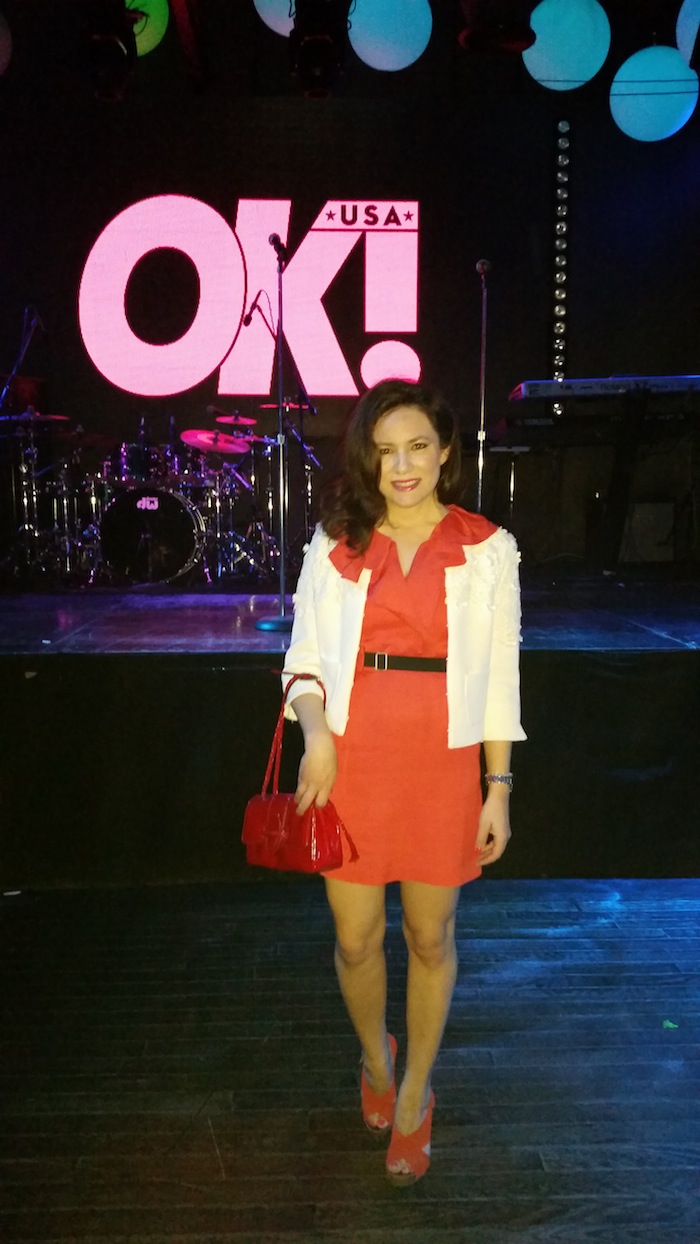 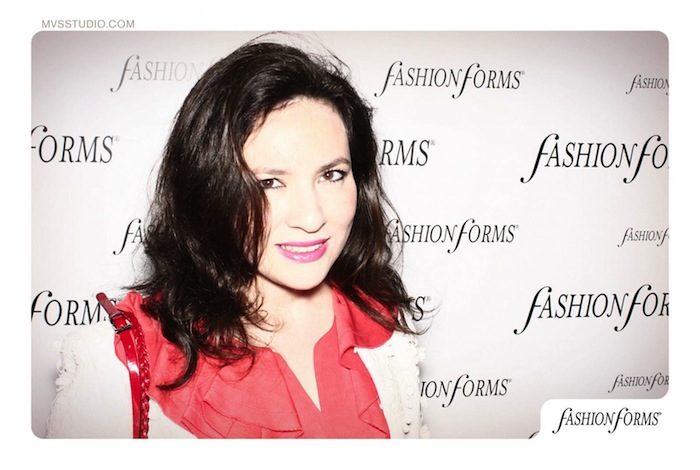 4th of July Breakfast of Champions

Just because its fourth of July doesn’t mean you have to indulge in 1000 calorie plus foods. I suggest at least starting light for…