As the popularity of the novel continues to rise, it has opened new wave of conversation and analysis of text. With so much buzz circulating, what up and coming young actress wouldn’t want to be considered for the role?

For movie buffs that haven’t gotten around to reading the text, the 50 Shades of Grey trilogy will be coming to the big screen and casting is happening as we speak. So who should be cast as the obedient Anastasia Steele? We’ve essentially watched Emma Watson grow up before our eyes in the Harry Potter films, however Jennifer Lawrence is also a talented actress whose taken on a myriad of interesting and distinct roles. We can only speculate as to which rumor is actually true, and which actress is in direct negotiation as we speak. Either way it’ll be a film that sparks much interest and Ana Steele will have large shoes to fill with the amount of buzz socializing the airwaves! 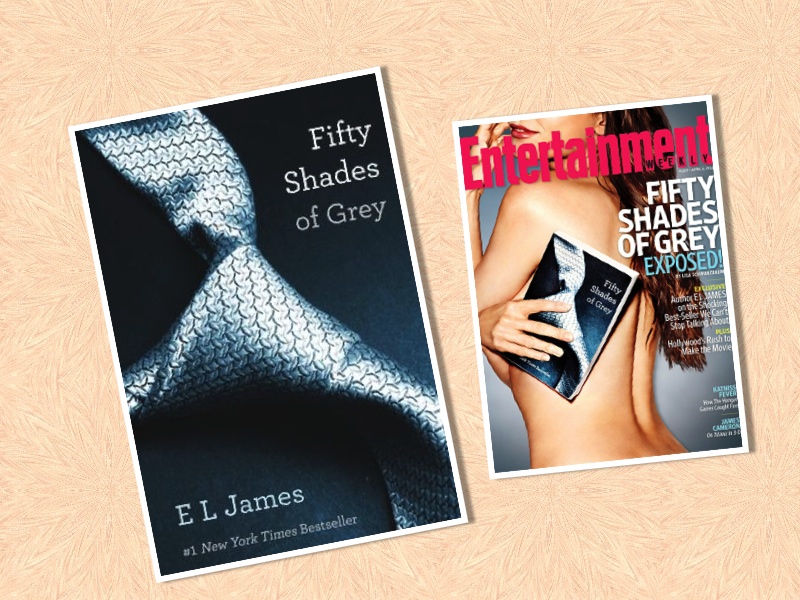 50 Shades of Buzz with Emma Watson and Jennifer Lawrence

Party Time for Monica Rose Launch with Lovers and Friends

Creativity, patience, and precision! Is that what it takes to launch a fashion look worthy of a supermodel? It looks like Monica Rose winter…